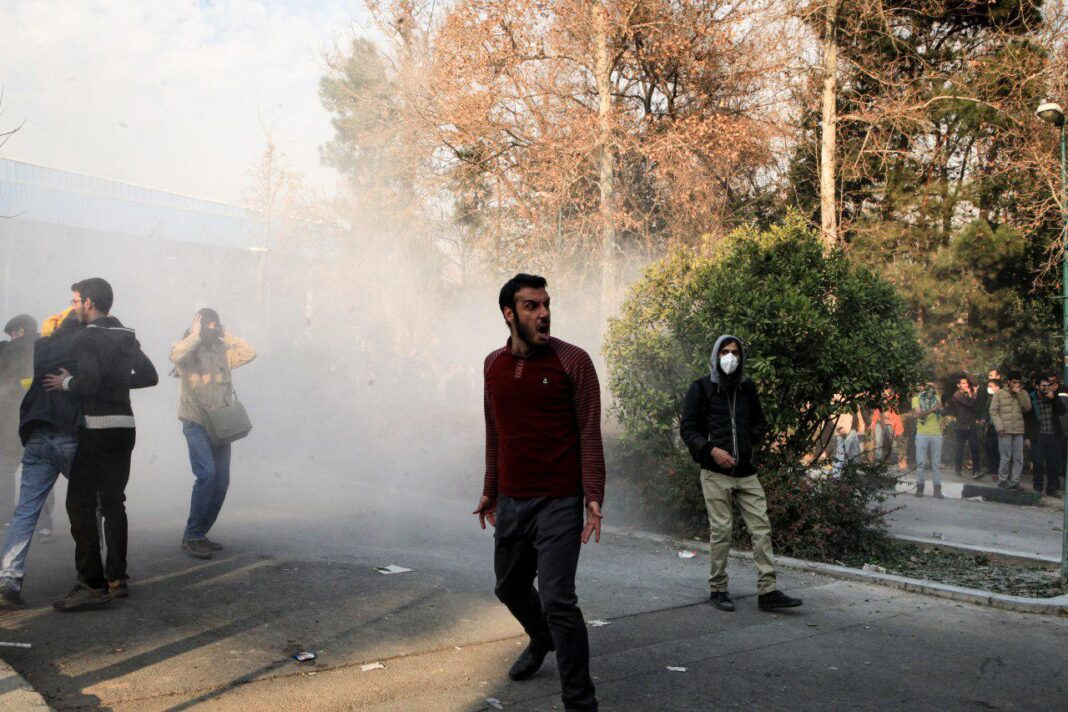 An Iranian security official confirmed earlier reports of the deaths of two people in the recent protest gatherings in Lorestan province, but stressed that the Iranian police forces did not fire a single bullet, and foreign agents and Takfiri elements were behind the incident.

Habibollah Khojasteh-Poor, the deputy governor-general of Lorestan province for political and security affairs, told the IRIB News Agency on Saturday night that two people were unfortunately killed during an illegal gathering in the city of Doroud earlier in the day.

“On Saturday afternoon, a group of people poured into the streets of Doroud after a call by certain counter-revolutionary groups, and this led to clashes in which two of the citizens were killed,” he noted.

Khojasteh-Poor stressed that the trace of Takfiri [extremist] and anti-Establishment groups as well as foreign agents can be found in these clashes, adding that the investigations revealed the clear role of foreign agencies.

He emphasized that the Iranian police and security forces did not fire a single bullet during the deadly clash.

“We wanted the gathering to end peacefully, but unfortunately it ended up in clashes due to the presence of those groups and individuals, and led to the deaths of two of those attending the rally,” he added.

Several Iranian cities have been the scene of anti-government street protests in recent days. The protesters are demanding a better economic situation and better living conditions, but certain anti-Iran media and foreign officials are trying to make the demonstrations political and provoke people to chant anti-Establishment slogans.