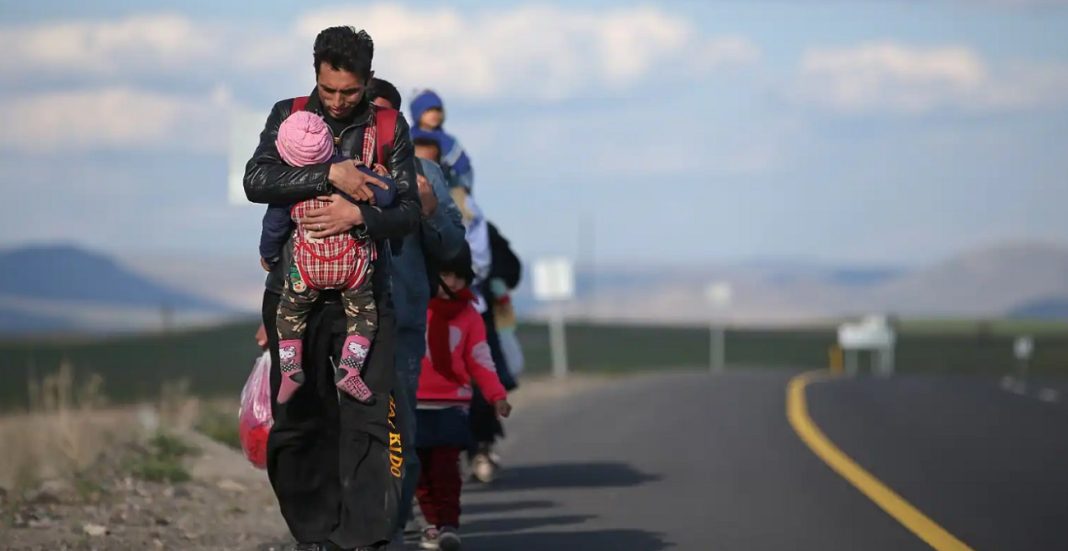 An Iranian official says almost 5,000 Afghans have been entering Iran on a daily basis, since the Taliban took power in Afghanistan last August.

Javad Hedayati, Director General of the international transportation and transit with the Iran’s Road Maintenance and Transportation Organization says the number of entries was up to 800 a day before the Taliban takeover.

“These are people who enter Iran from official border crossings and have passports and visas … these are people who have fulfilled legal requirements and their entry is not restricted. Naturally, visas have expiry dates and these people will exit the country at the designated time,” he said.

Hedayati, however, said that there is no clear estimate of the Afghans, who enter Iran illegally.

The official added that most deadly accidents in eastern provinces, and even the southwestern province of Fars, during the Nowruz holidays were vehicles carrying smuggled Afghans in their trunks.