Official: 26% of Iranians not vaccinated against coronavirus 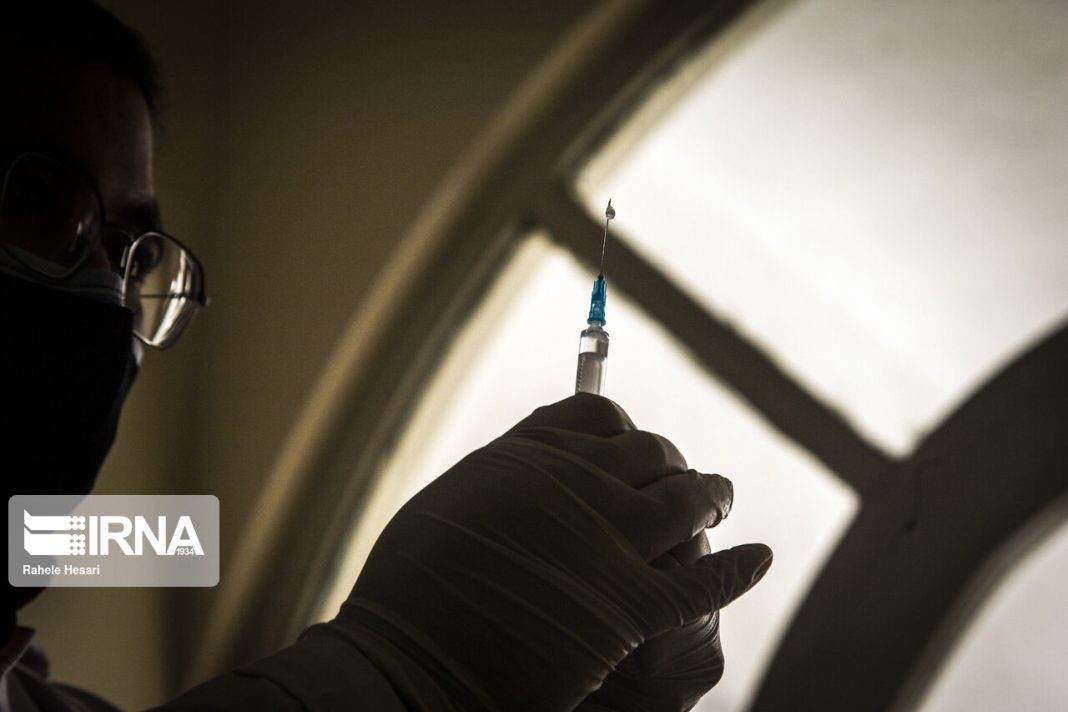 The spokesperson for Iran’s National Coronavirus Task Force says more than a quarter of the country’s population have not been inoculated against COVID-19 yet.

“On the whole, 26 percent of the total population of the country, including under-12 children, as well as other target groups, have not been vaccinated at all, which can be very dangerous and worrisome for this section of the country’s population,” said Abbas Shiravajn.

He said vaccination plays a key role in reducing the number of infections, hospitalizations and fatalities caused by the coronavirus.

“Numerous studies have shown that the intensity of the disease is much higher in unvaccinated individuals,” the spokesman noted.

He said inoculation against this virus should be taken seriously. He noted that 91% of the target population in the country have received the first dose of the vaccine, adding the figure for the second and third doses should increase, too, in order to upgrade the level of safety in society. However, he explained that the country has passed the peak of infections caused by the Omicron variant of the coronavirus.

“Statistics show the number of cases and hospitalizations is on the decline,” he noted.

“But the number of deaths from the Omicron strain has not dropped yet,” the spokesman said.

According to the health ministry, well over 63.1 million Iranians have received the first dose, more than 55.7 million have got the second dose, and nearly 24 million have received the third dose of the vaccine. As many as 148 Iranian towns and cities are still regarded as high-risk areas in terms of coronavirus infections.