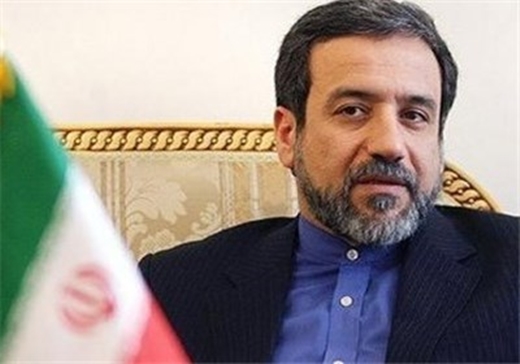 Senior Iranian negotiator Seyyed Abbas Araghchi has said that Tehran hopes to bring the nuclear talks to a conclusion within the remaining time.

A senior Iranian negotiator described the latest round of nuclear talks between Iran and six world powers over Tehran peaceful nuclear program as tough but at the same time said he is hopeful about the outcome of the talks.

“In these negotiations we have always remained hopeful,” Iran’s Deputy Foreign Minister Seyyed Abbas Araghchi, who is also a top member of the team of nuclear negotiators, said on Friday after deputy-level bilateral talks between Iran and the US ended in the Swiss city of Geneva.

“We hope to bring the negotiations to a conclusion within the remaining time,” he stated.

Araghchi hailed as very important the seriousness dominating the atmosphere of the talks.

“Both we and the other negotiating parties are very serious (in talks),” he told IRIB.

The Iranian diplomat, however, said it is really difficult and tough to find a solution and strike a balance between both sides’ demands.

There are obstacles in the way (of reaching a deal) and there are differences of opinion on different issues, he reiterated.

Araghchi, along with Iranian Deputy Foreign Minister for American and European Affairs Majid Takht Ravanchi, met with US Undersecretary of State Wendy Sherman and Deputy Secretary of State William Burns earlier on Friday.

The latest round of negotiations on Iran’s civilian nuclear program kicked off on Wednesday with a meeting between Zarif and US Secretary of State John Kerry.

On Sunday, January 18, representatives from Iran and P 5+1 (France, Britain, the United States, Russia, China, and Germany) will have a plenary meeting in the Swiss city of Geneva.