Iran Front Page
Home Politics Nuclear Nuclear Deal to Be Implemented Even without US: Iranian MP 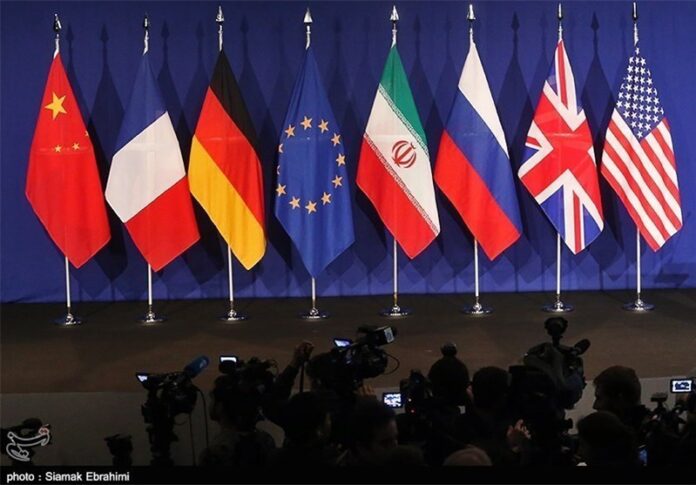 An Iranian lawmaker says Iran nuclear deal is a binding agreement and a UNSC resolution, and all parties to it are obliged to fulfil their commitments under the deal no matter what approach the US adopts.

Iranian MP Morteza Saffari Natanzi said signatories to the JCPOA cannot easily renege on the agreement, adding Iran, as a party to the deal, remains committed to its obligations.

In a Farsi interview with ICANA, he further touched upon the remarks made by US President Donald Trump that his administration would “tear up” the nuclear deal known as the Joint Comprehensive Plan of Action (JCPOA).

“It is envisioned in the JCPOA that if one of the state parties to the deal breaches its commitments, we can study the matter and continue the implementation [of the agreement] with the other signatories,” said Saffari Natanzi, who sits on the Parliament’s National Security and Foreign Policy Commission.

“Under the JCPOA, it is envisaged that if any of the signatories to the agreement does not comply with the framework [of the deal], that country should be left out of the process of the implementation of the JCPOA, and regardless of whether or not this would be in our interest, it is an important issue because a signatory that withdraws from the implementation of an international agreement will definitely face problems on the international stage,” said the legislator.

He said incoming reports suggest the P5+1 group of nations are adamant that they will continue to implement and observe the terms of the JCPOA without the United States, and added this would be in the interest of all signatories.