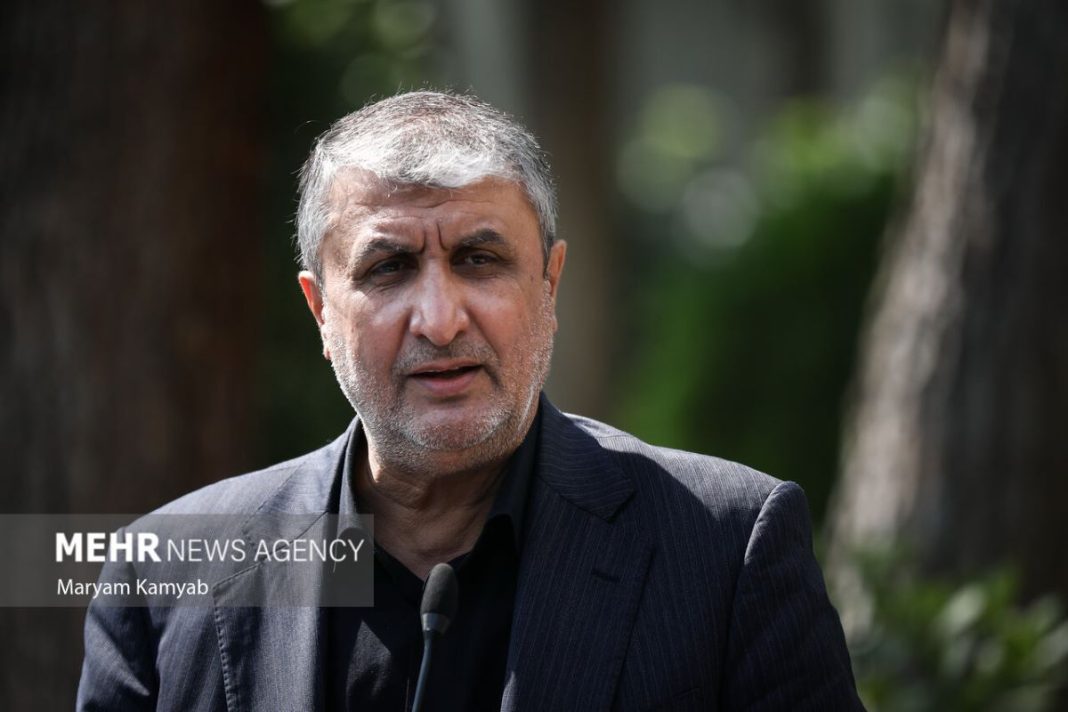 Iran’s top nuclear official once again dismisses the UN nuclear watchdog’s claims of the existence of “undeclared” nuclear sites in the country, saying such reports are based on baseless allegations by foreign spy services and the notorious Mujahedin-e-Khalq Organization (MKO) terror group.

In an interview with Hamshahri news outlet, Mohammad Eslami, who heads the Atomic Energy Organization of Iran (AEOI), said the so-called “undeclared” sites that inspectors of the International Atomic Energy Agency (IAEA) examined were a barn, an abandoned mine, and a scrap metal dealership.

The metal scrap, from which they took samples, had been imported from other countries, including Iraq, for use in the metal smelting industry, and might have contained “pollution,” he explained.

But that does not mean Iran has an “undeclared” nuclear facility, said the official, adding that pollution is different from nuclear materials.

Eslami also slammed the latest Western-drafted resolution adopted last month at the IAEA, which claims Iran’s cooperation with the agency had been “insufficient.”

“These are the same texts that the Zionists write” and make international organizations lose their credibility, he added.