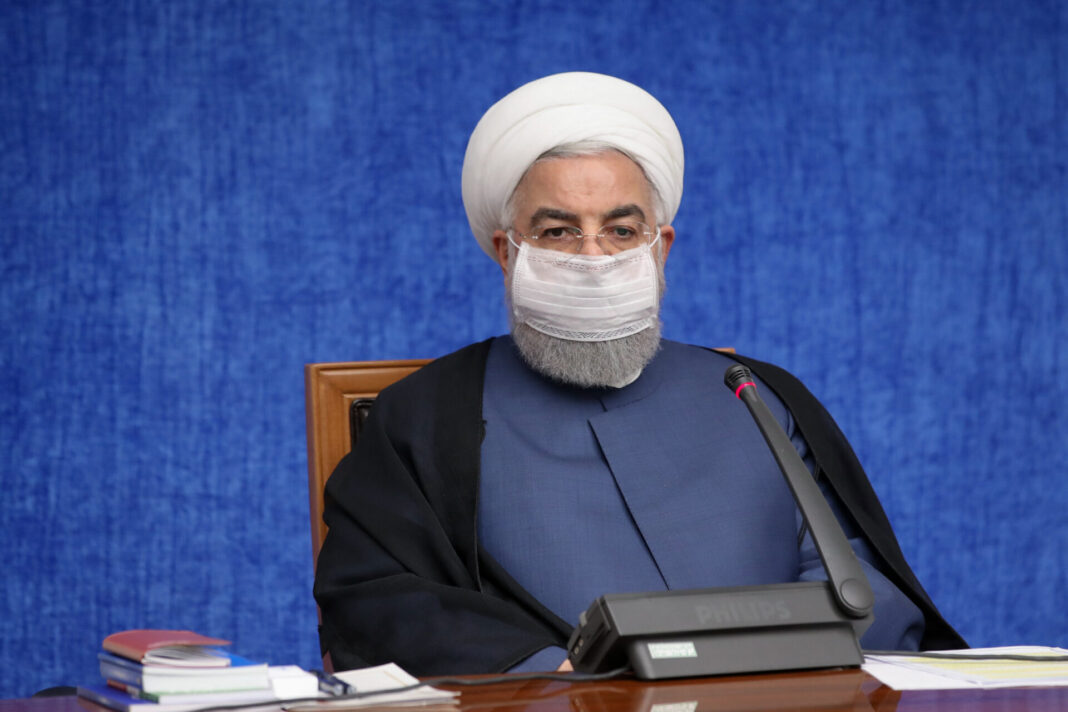 President of Iran Hassan Rouhani says the main economic priorities set by his administration are to boost the export of non-oil products and promote trade ties with the neighbouring countries.

In remarks at a Monday meeting, held to address the export problems, President Rouhani stressed the need to pave the way for a rise in the export of Iranian commodities to the neighbouring states and to repatriate the foreign currency from the exports to the country’s economy.

Strengthening the non-oil exports to supply the currency demands is one of the basic economic policies, the president noted, adding, “In this approach, the neighbouring countries are the first priority for economic relations, and the administration’s policy is to further enhance relations, particularly the economic and trade interaction, with the neioghbours.”

The export of technical and engineering services and the establishment of joint industrial cities would help broaden ties with the neighbouring states, President Rouhani added.

Highlighting Iran’s simultaneous battle with the “cruel sanctions” and the economic consequences of the coronavirus pandemic, the president stated, “Over the past months, the border exchanges and the exports and imports with the neighbours faced problems due to the outbreak of coronavirus, but, fortunately, the border exchanges with the neighbours have resumed with the gradual removal of the coronavirus-related problems and the reopening of border in compliance with the health protocols, and we should seize such opportunity.”

The president further reaffirmed the government’s strong support for the local exporters, whom he said are at the forefront of the economic war against the enemies.

President Rouhani also warned of the threat that export of a single commodity poses to the country’s economy, stressing that diversification of export items and building trust in the Iranian products would boost exports and economy.

Statistics show that Iran’s economic growth without reliance on oil incomes has been positive in the previous Iranian year, the president said, concluding, “Positive economic growth in spite of sanctions and unprecedented economic pressures is a major development, and we must do our utmost to make it continue in the current year.”