No Prospect for US Success in Reinstating Iran Sanctions: Vaezi 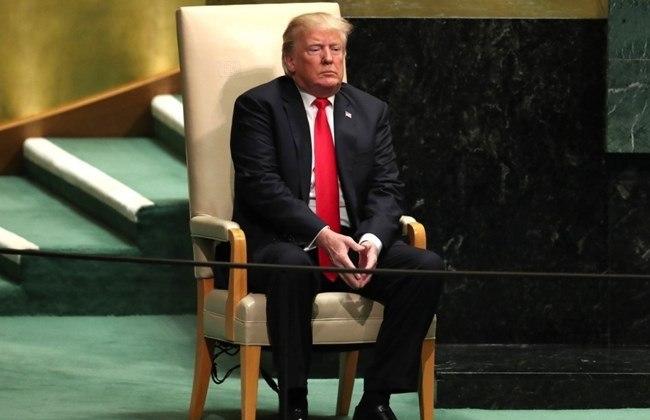 A senior Iranian official says the United States has little chance of convincing the UN to agree to its demand that international sanctions on Iran be reinstated.

Mahmoud Vaezi, the chief of staff of the Iranian president, said an overwhelming majority of UN Security Council members have opposed Washington’s demand.

“I don’t see any prospects for success for the US,” he said

“The United States’ alleged ‘snapback’ mechanism needs to go through a month-long process, but so far, 13 of 15 UN Security Council members have opposed the US demand. It means if the Council goes through the process properly, it is a foregone conclusion that this event will amount to a defeat for the US worse than before,” Vaezi added.

“However, the US has resorted to threatening countries today,” he noted.
He said it has been unprecedented to see the US threatening the UN Security Council with sanctions or tough action if the world body did not meet the US demand.

Vaezi also touched upon the US withdrawal from the Iran nuclear deal known as the Joint Comprehensive Plan of Action (JCPOA).

“Sometimes it is said that the US pulled out of the JCPOA because the agreement was flawed. But the reality is that the US also withdrew from many conventions, charters and old multilateral accords which were probably stronger the JCPOA,” he said.

“The JCPOA suffered serious blows due to the fact the US used all its resources, power and influence to destroy the agreement altogether, but failed to, and because it couldn’t achieve its objective, now it is using all its resources to undermine the deal,” he noted.

However, he said, the JCPOA, despite all pressure it has been under, is so strong that it has defeated Washington in the UN Security Council arena.