No One Can Stop Iran-Venezuela Trade Ties: Tehran 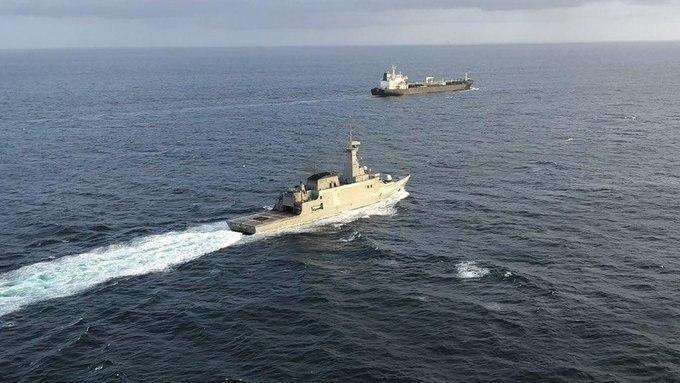 Iran says as long as Tehran and Caracas are determined to do business with each other, the mutual exchanges will definitely continue, and those who seek to disrupt the trade ties must know troubles can be created for them too.

Deputy Foreign Minister for Economic Affairs Gholam-Reza Ansari said on Wednesday Iran and Venezuela have had very successful trade ties for many years, so Iran has a good relationship with Venezuela in terms of exporting and importing goods as well as exporting technical engineering services.

His comments came in reaction to the latest sanctions imposed by the US against a number of Iranian tankers, following the Islamic Republic’s shipment of fuel to Venezuela.

“US sanctions are not a new issue, but they have been going on for 40 years and they are doing their best to increase the sanctions,” he noted on the sidelines of a meeting with the Chamber of Commerce officials.

Ansari added the Islamic Republic of Iran has always been successful in the face of pressures, and has been doing well in the field of export and import and market diversity during these few years.

He further underlined the sanctions are not a barrier and cannot stop Iran; however, what sanctions are imposing on Tehran is increasing the costs.

Regarding the latest situation of the borders amid COVID-19 threats, Ansari said “After the outbreak of the corona, the entire world was experiencing a similar situation and strict control was performed at the borders.”

“As the corona situation is eased, our borders are naturally reopened and reactivated, and we hope that in the future we will be able to create a strong health situation at the borders and even return to the pre-corona level of trade.”

Ansari also expressed hope that in the future, by activating trade agreements with different countries, especially neighbouring states, a more organised and secure trade with these countries can be carried out.