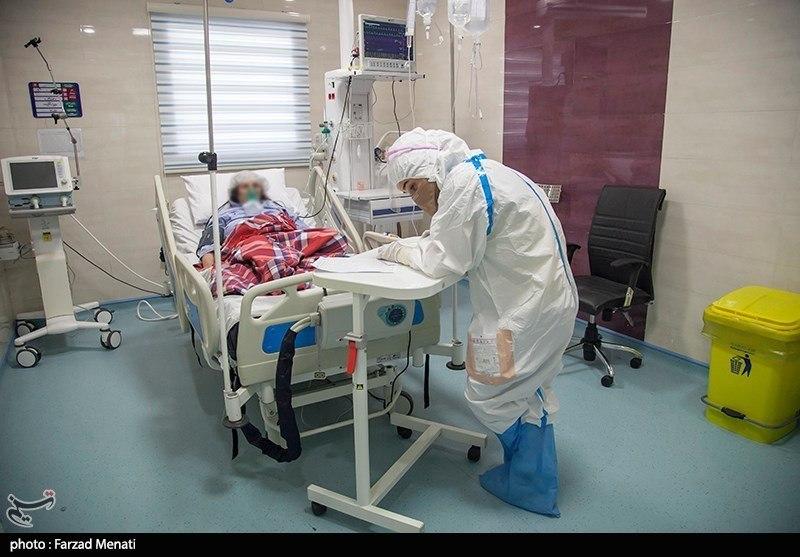 Iran’s health Ministry announce on Wednesday 82 people died of Covid in the past 24 hours, pushing the total number of fatalities since the pandemic started to 129,912.

Figures show there were no fatalities from the Coronavirus in 8 Iranian provinces.

Meantime, 4,312 new infections have been logged since Tuesday including 660 hospitalizations.

Iran’s nationwide inoculation drive has been credited with the downward trend in deaths, infections and hospitalizations countrywide.

The number of Covid vaccine doses administered to Iranians has now crossed the 106 million mark.

There are no Coronavirus red zones in Iran. Red zones are areas and cities facing the highest risk from the disease. Meanwhile, 22 cities across Iran are orange, 207 brown and 219 blue with the latter showing the lowest level of risk.