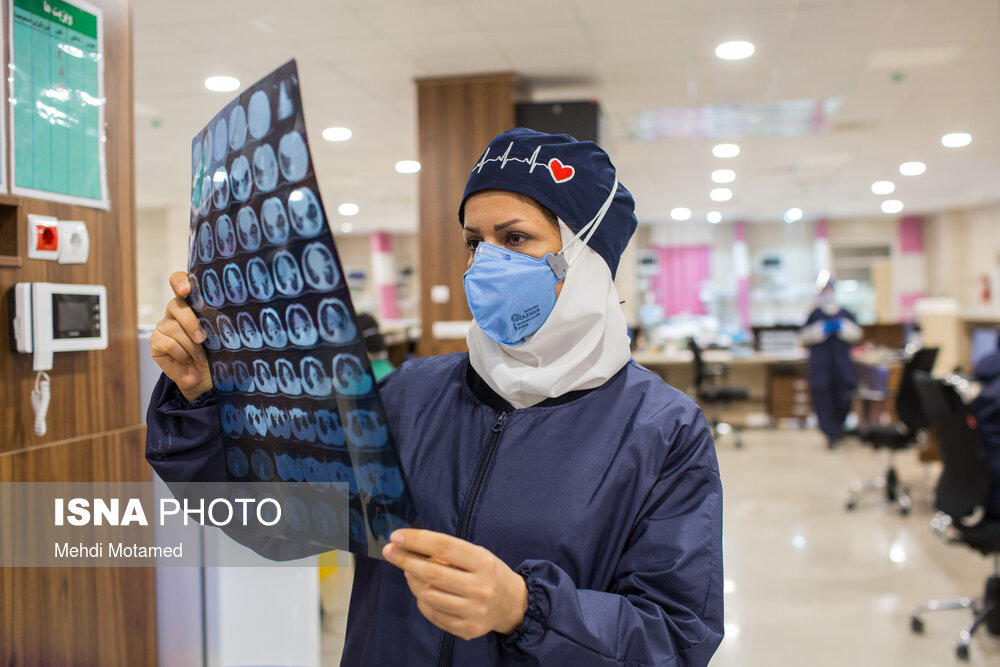 An Iranian health official says the latest wave of the coronavirus pandemic in Iran may be at its peak and daily caseloads could hopefully start to plunge soon.

Abbas Shir-Ojan, a spokesman for the National Taskforce to Combat the Coronavirus, said on Thursday that while red and orange alert levels had been issued for most areas in Iran Corona-wise, the latest wave could hopefully be on a downward trajectory.

Another Iranian health official contradicted those remarks by saying that the contagion would deepen over the next two weeks in the country.

Mohsen Farhadi, technical deputy at the Health Ministry’s Center for Environmental and Workplace Health, said the BA-5 subvariant of Omicron, itself a variant of the coronavirus, was spreading quickly in Iran and would in two weeks become the dominant variant in the country.

He said those Iranians planning to travel to Iraq for the Islamic rituals of Arba’een in the city of Karbala, must have received four doses of COVID vaccinations to be allowed abroad.

He said medical experts would examine pilgrims along the way during the ritual.

Meanwhile, according to the updates released by the Health Ministry on Thursday, 7,396 people have been diagnosed with COVID-19 over the past 24 hours, raising the total count to 7,459,175.

The figures said 84 patients also lost their lives to the virus, bringing the death toll to 142,738.