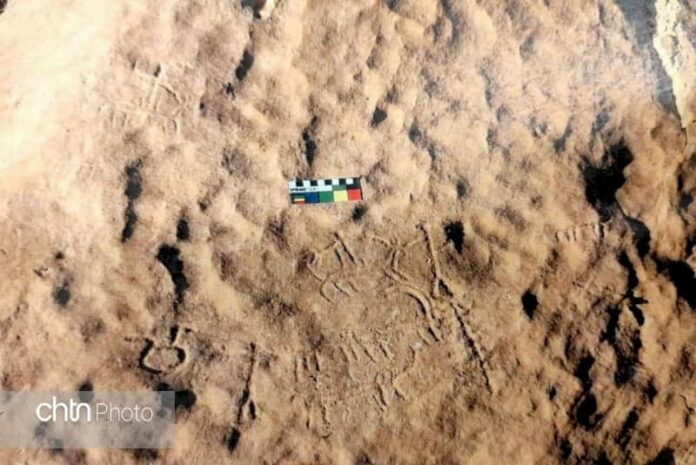 Ancient rock carvings have been newly discovered in the western Iranian province of Lorestan, according to the province’s Department of Cultural Heritage, Tourism and Handicrafts.

The Department announced the carvings were found during the course of a project to register the historical monuments of a provincial town.

“These carvings include images of humans, animals and plants as well as scenes of hunting and horse riding,” the department said.

The provincial cultural heritage authority added these shapes possibly date back to the first millennium BCE.

The ancient carvings were first discovered by a researcher who is a faculty member of Lorestan University.

The file of the discovery has been sent to the Ministry of Cultural Heritage, Tourism and Handicrafts to go through the legal procedure for registration.