Nayband; A Unique Village in Heart of Iran Deserts 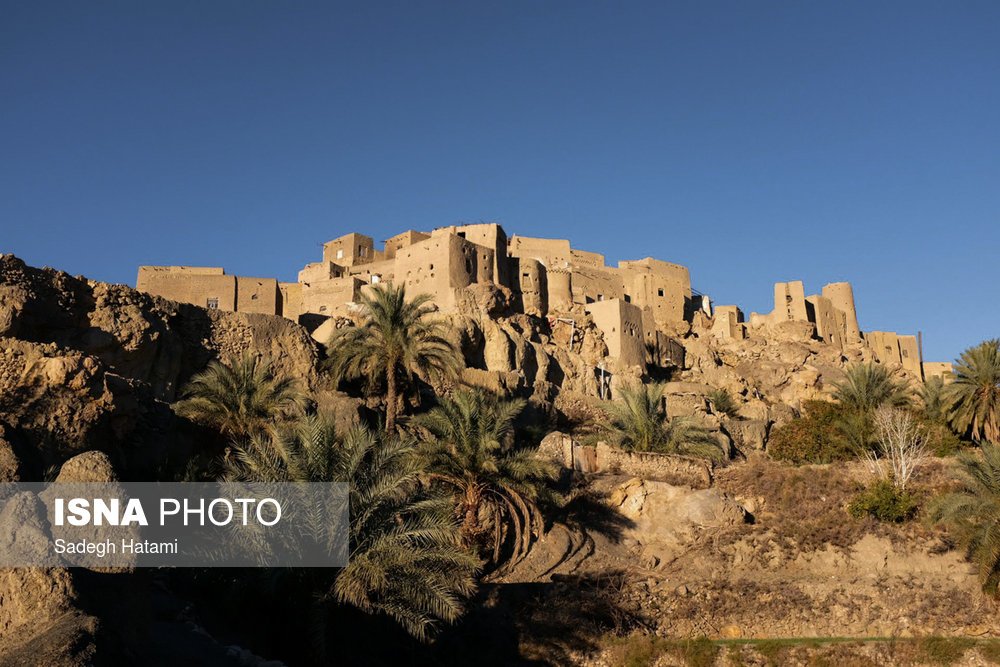 Nayband, a beautiful village located on the road that connects the city of Tabas to Ravar in Iran’s South Khorasan province, is one of the unique examples of the so-called “staircase architecture” in which the roof of a house serves as the yard of the other house.

In this type of architecture, whose best example is the village of Masuleh in Gilan province, there is a dense collection of houses in which the roofs of the lower houses are used as the yard of the upper houses.

According to the census in 2006, about 145 households and 484 people live in the village of Nayband, and thanks to the existence of springs and qanats, they live through the cultivation of citrus, palm, berry, and a variety of crops such as wheat, barley, vegetables and legumes.

Some of them are also engaged in animal husbandry. A series of factors including storms and severe rains as well as the migration of a large number of people have reduced the population of this village.

However, there are still people living there, and even the construction of new buildings in the northern part shows the development of Nayband.

Here are the photos of this gorgeous village retrieved from ISNA: