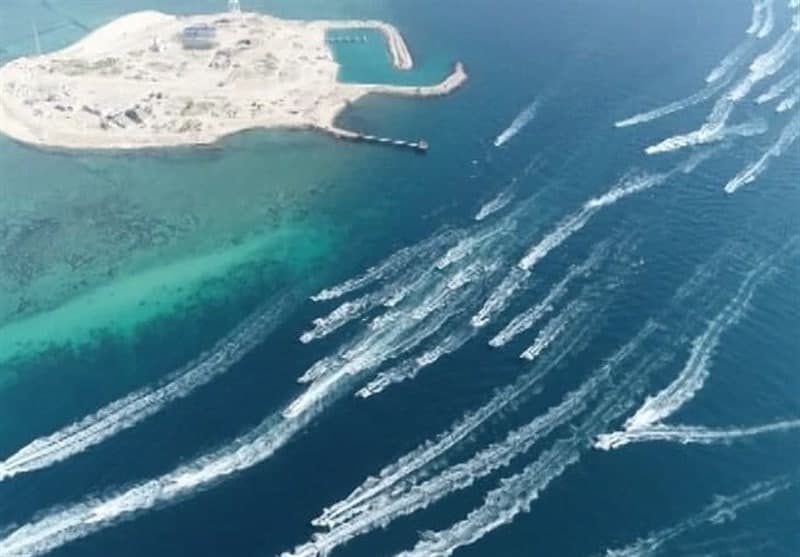 The Islamic Revolution Guards Corps (IRGC) has held a naval parade involving 700 speedboats in the Persian Gulf, marking the fifth anniversary of its seizure of two US Navy command boats.

The speedboats and other military vessels paraded around the Persian Gulf island of Farsi, where the US Navy boats were seized in 2016.

The US secretary of state, John Kerry, called the Iranian foreign minister Mohammad Javad Zarif within five minutes. His call was followed by multiple other phone calls between the two ministers. The sailors had a brief verbal exchange with the Iranian military and were released, unharmed, 15 hours later.

The release was hailed by the Obama administration as an unintended benefit of the new diplomatic relationship. Iran released pictures of captured US sailors. Some US Republican 2016 presidential candidates such as Ted Cruz, Marco Rubio, and Donald Trump criticized the US response to the detention, which they deemed too weak.