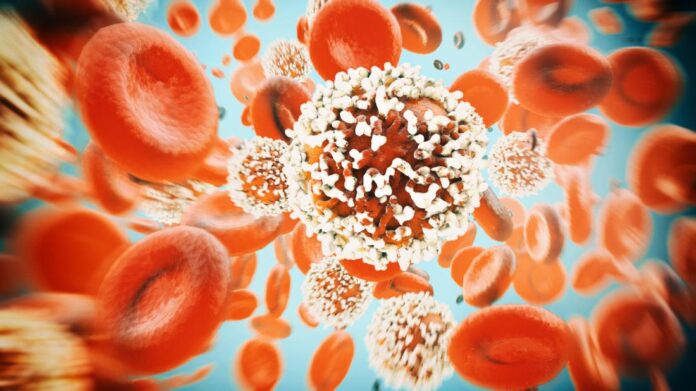 An Iranian knowledge-based company has managed to develop a nano-pharmaceutical that targets cancerous cells and helps treat recurrent cancers.

Drugs used to treat cancer are mainly divided into biological and chemical ones. In the biological treatment, which is a common cancer treatment, cancerous tissue is targeted. However, by using nanotechnology, the nano-particles take responsibility for transporting albumin into the cancerous cell.

This increases the quality, the speed of drug distribution, and the effectiveness of the medicine. This system is especially effective for the cancers that have undergone a course of treatment and are recurrent.

Nanodarou Company was founded with a small investment as a knowledge-based firm by the students and professors of Tehran University of Medical Sciences in 2011, when the Resistance Economy was introduced and recommended by the Leader of Iran’s Islamic Revolution.

The difficulty was that no imported or domestic samples of this drug were available. Despite many complications, the drug entered the market in 2016. Within three months, it was also sold in Turkey. It is now known to be the definitive medication for recurrent cancer. The production of these drugs requires a safe environment for the workers which is provided by the company.

It is currently used to treat metastatic breast cancer, pancreatic cancer, lung cancer, ovarian cancer and stomach cancer. The main purpose of producing these drugs is to increase the patient’s life and improve his/her quality of life during the course of treatment. It means that despite the illness, there is no pain in these diseases, and the patient can have normal life.

Another product of this company is the addiction treatment drug that is produced by macrospheric technique (spherical particles) and injected deep into the body of the patient and continuously released in a patient’s body within a month.

In this way, the need for the opiate disappears and the receptors of pleasure fail, and ultimately it is fully treated between 6 and 24 months.

In the past year, 8,000 doses of these drugs have been consumed; and about half of them have been sold in Turkish markets.

These medications are currently exported to five countries of the world, and nine other countries will receive them as soon as possible.

The Nanodarou Company will be present at the 2018 International Nanotechnology Exhibition, which will be held from October 13 to 16 in the Iranian capital Tehran.