Muslim Citizens Join Only Christian Family in the Town on Christmas 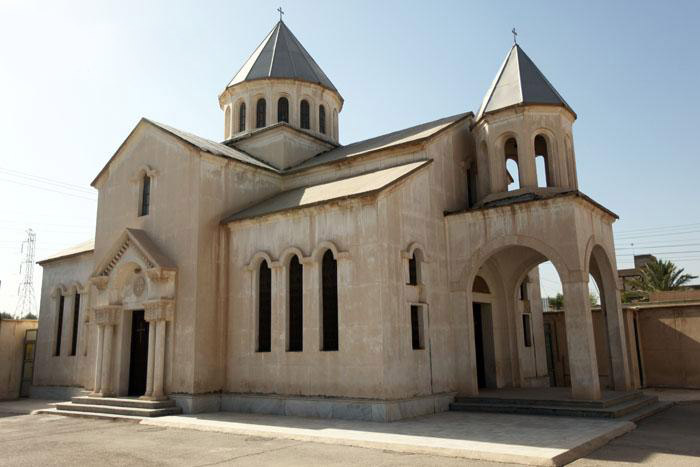 The only Christian family of Abadan, a city in southwestern Iran, enjoyed the companionship of their Muslim fellow citizens during the Christmas Day.

According to a Farsi report by Mehr, the bell of Surp Karapet church in Abadan rang before the noon of Christmas Day on Sunday, December 25, for the only Christian family of the city.

Muslim citizens of Abadan joined the feast to wish this family a happy Christmas and to celebrate the birth of Jesus Christ with them.

Sufi Karvazian, the mother of this Armenian family, told reporters that Armenian Archbishop couldn’t be in Abadan for Christmas this year, so she decided to go to the church by herself. “I opened the doors and turned on the lights.”

“Our hospitable, ardent fellow citizens caused me a special excitement through their enthusiastic attendance in such a large number,” she expressed. “I thank them all.” 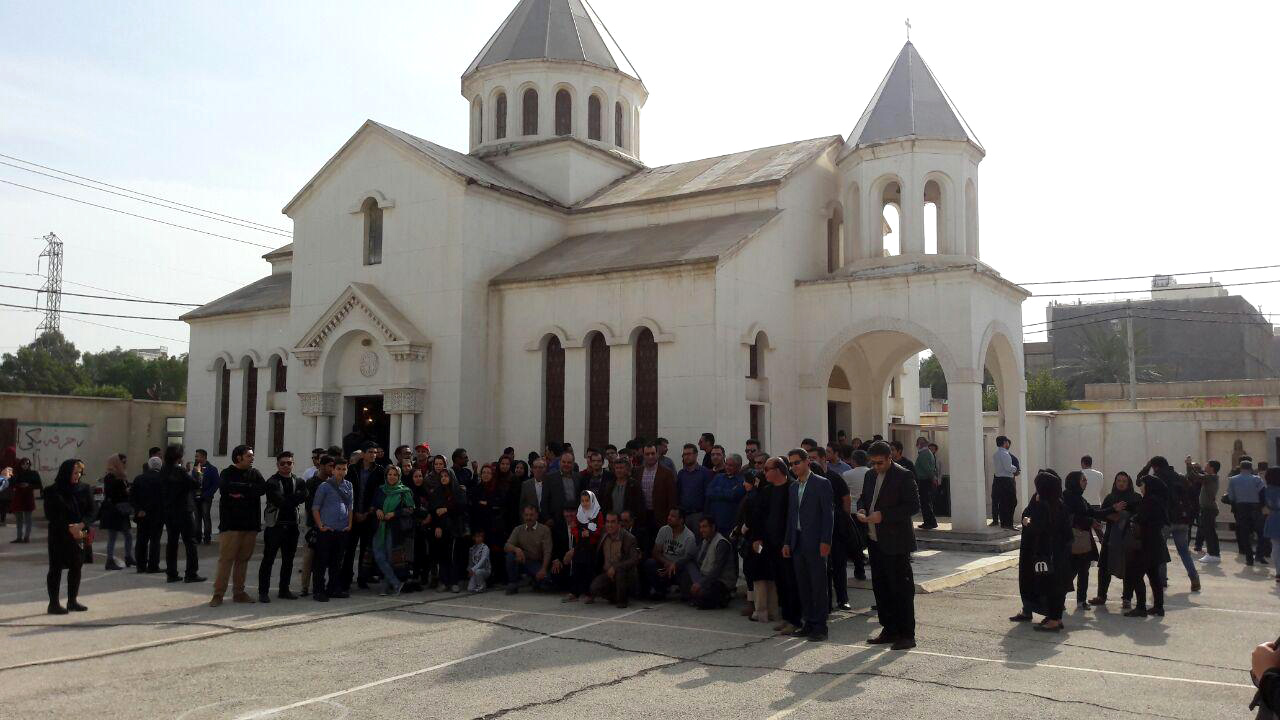 “The companionship of my Muslim fellow citizens on Christmas Day conveys a clear message: ‘friendship among the followers of different religions’ in our nation, Iran.” 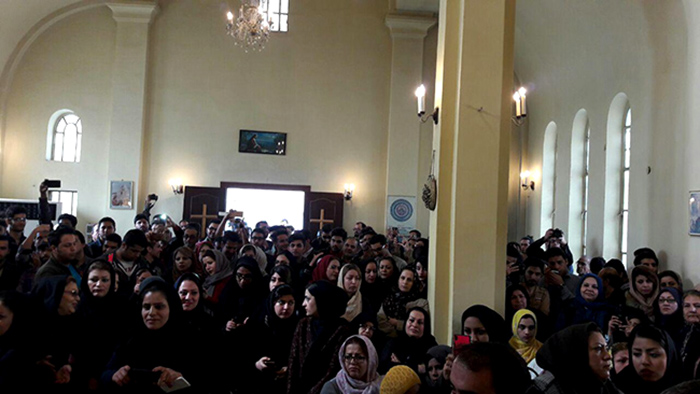 “As a member of Abadan’s only Christian family, I congratulate all Christians in the world, Iranians in particular, on this great day. I wish all of them a happy new year.”

1,700 to 2,000 Armenian families lived in Abadan before the war imposed by Iraq in the 1980s. Few of them returned to the city afterward. Now just one is still living there.

Surp Karapet, the church of Abadan’s Gregorian Armenians, was constructed in the 1950s. It is registered as an Iranian national monument. It used to serve as the largest hall of meetings for Abadan’s Armenians.

The adjacency of this church to Imam Musa ibn Jafar (AS) Mosque beautifully depicts the concept of respect for different religions and dialogue among civilizations. 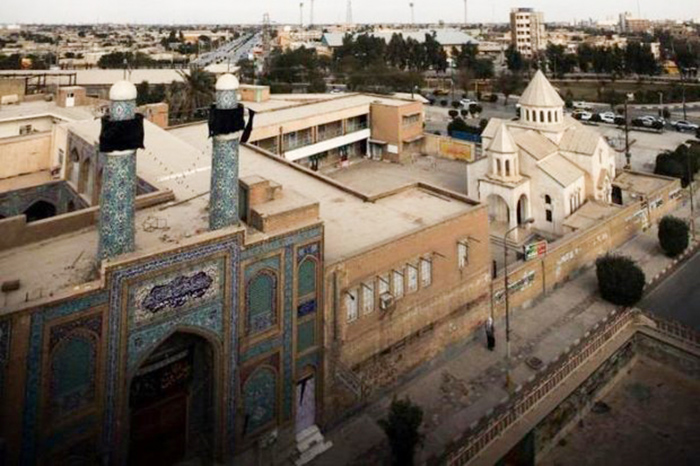