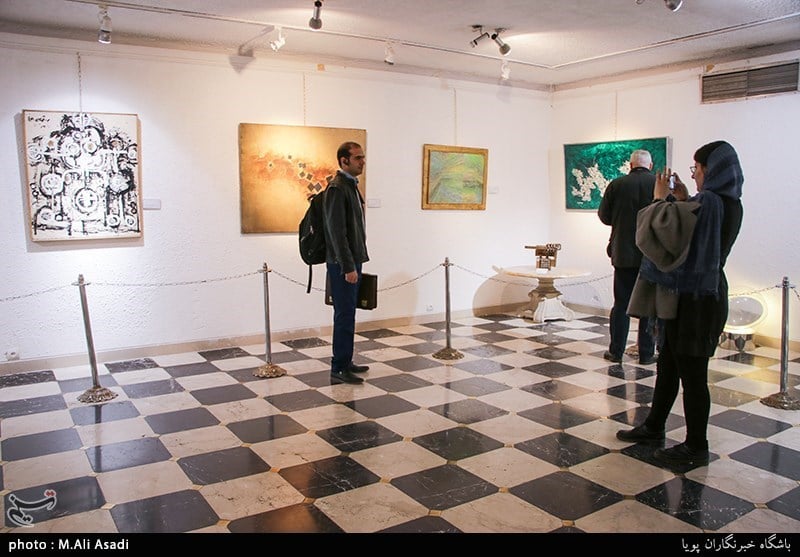 The Museum of Nations Art is located at the basement of the White Palace, the largest mansion in the Sa’dabad Complex in northern Tehran, a 300 hectare complex built by the Qajar and Pahlavi monarchs.

The first king of Pahlavi, Reza Shah, ordered the construction of the White Palace in 1932; and the project was completed by 1937.

Many artists and engineers were involved in building the palace. The palace has been built in an area of 2,164 square metres; it is a two-storey building and a basement with a total area of 5,000 square metres. This building has 54 units including ten large ceremonial saloons which were the official reception hall of Mohammad Reza Pahlavi.

At the order of the then queen Farah Pahlavi, the basement of White Palace was turned into a special art museum. After the Islamic Revolution and in 1992 the name was changed to Museum of Nations Art.

A unique collection of art works from all over the world could be found in the museum including those belonging to pre-Islamic civilization, Islamic era, and the African and Indian works of art, next to those coming from the Far East, Malaya, and also contemporary Iran and world.

What follow are the photos of the museaum of Nations Art retrieved from Tasnim News Agency: