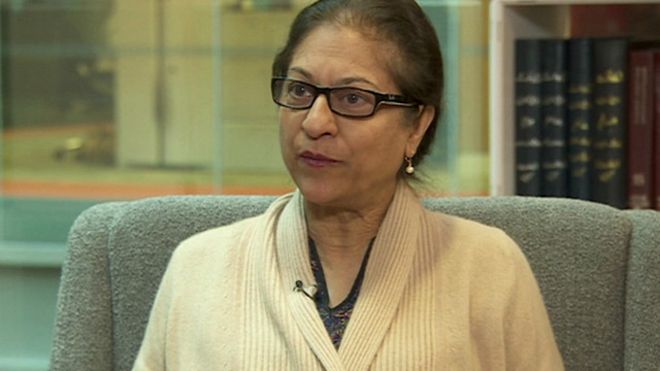 An Iranian lawmaker condemned a recent report by the UN special rapporteur on human rights conditions in Iran, and described it as a way to blackmail the Islamic Republic.

“Western countries are trying different ways to engage in dialogue with Iran and find ways for putting pressure on the country and blackmail it,” said Ehsan Qazizadeh Hashemi, an Iranian Parliament member.

He made the remarks in reaction to the recent UN report on Iran’s human rights conditions, prepared by Asma Jahangir, the new UN special rapporteur on Iran, according to a Farsi report by ICANA.

“A usual scenario of the US-dominated UN is to prepare such anti-Iran, anti-human rights reports. They are looking for problems to undermine the Islamic Republic’s actions.”

He went on to say that the West also intended to blackmail Iran during the nuclear negotiations. “Their scenario failed to work due to our powerful presence.”

“We should extend our influence beyond our country, also the region and the geographical zone that surrounds us so that such actions would not affect the international public opinion negatively,” he noted.

In her report, Jahangir repeated the anti-Iran accusations leveled by Ahmed Shaheed, the former UN rapporteur, including the executions, allegations about torture and freedom of speech in the country.

She advised Iran to stop the abovementioned punishments, and accelerate the reforms of the narcotics law by finding alternatives to death sentence.

Jahangir also questioned the independence of Iranian judicial system, and estimated Iran’s progress towards the elimination of discrimination against women and girls to be slow and limited. Meanwhile, she described the publication of Iranian government’s bill of civil rights as a “positive step”.