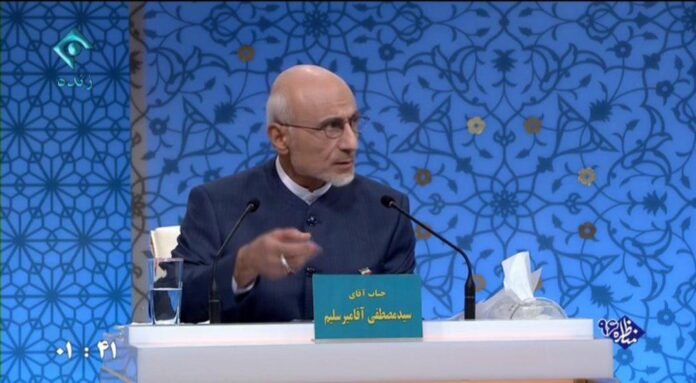 During the second presidential debate on Friday afternoon, Mirsalim said Rouhani’s government has discontinued a national plan for designing and manufacturing planes and plane parts, and is instead importing them from other countries.

Mirsalim referred to Turkey which is manufacturing plane parts and said Iran is not less capable of its neighbouring country.