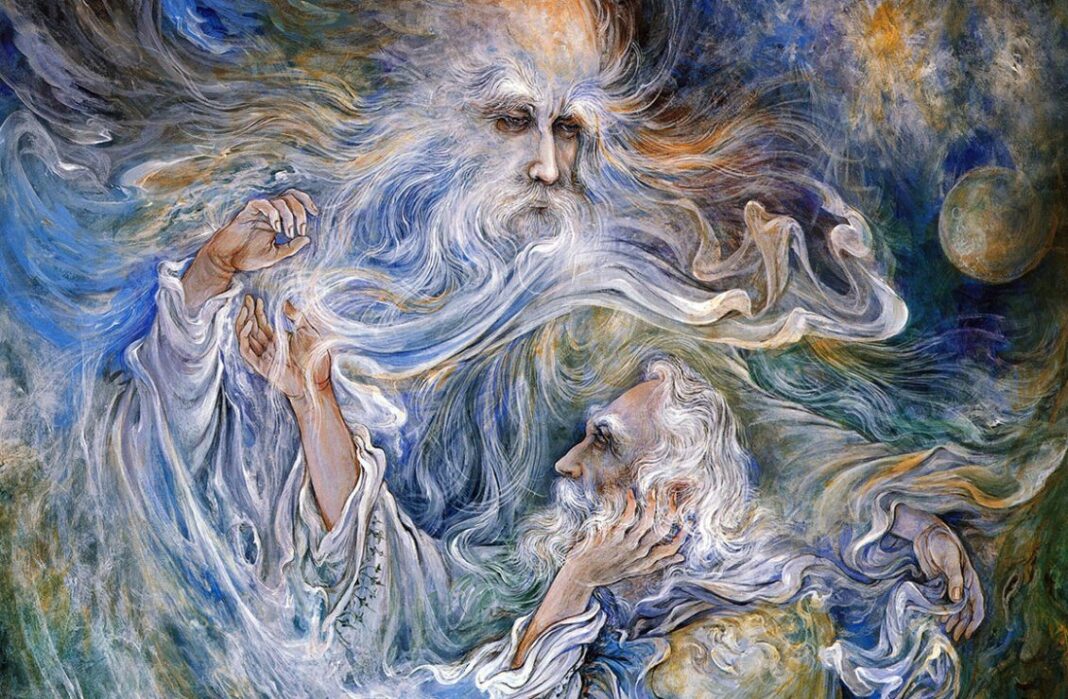 The miniature art has officially been registered on the List of the Intangible Cultural Heritage of Humanity.

The international registration came after the multinational case on the miniature art received the approval of judges at the 15t meeting of the Intergovernmental Committee for the Safeguarding of the Intangible Cultural Heritage of the United Nations’ Educational, Scientific and Cultural Organization (UNESCO) on December 16, 2020.

Iran, Turkey, the Azerbaijan Republic and Uzbekistan had jointly presented the case to the committee.

Deputy Head of the Iranian Cultural Heritage, Handicrafts and Tourism Organization Mohammad-Hassan Talebian said on the sidelines of the virtual meeting that the international registration of the miniature art is of significance.

“The registration of a specific art for a country highlights the status of the predecessors of the people of that country and will trigger a kind of emotional reaction to cultural and arts heritage,” he noted.

“The registration of the miniature art can not only upgrade the status of the region amid the global cultural diversity, but also boost the power of imagination and the establishment of a unique art in the public’s awareness in society, and can also serve as a driving force in the domain of research on global culture in the context of art,” he added.