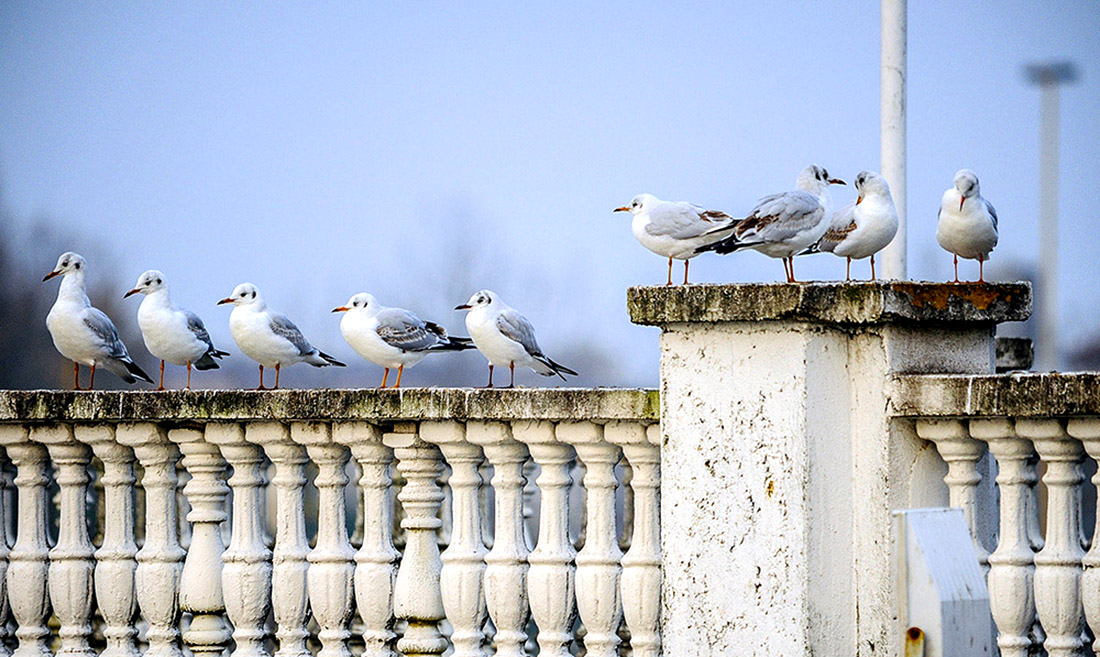 Each year when the cold seasons arrive, Iranian wetlands turn to a haven for migratory birds crossing the country. These guests stay in Iran until early March.

Mizan has published photos of the migration of larus (a genus of gulls) to a well-known wetland in Lahijan, Gilan province, also in northern Iran.

Mehr has also released the photos of Estil Wetland in Astara, Gilan, which hosts a group of rare migratory birds including pelican, seabird, larus, tern, quail, small and large cormorants, egretta, and heron. This wetland is among protected and no-hunt areas in northern Iran.

Here is a selection of the photos published by abovementioned sources: