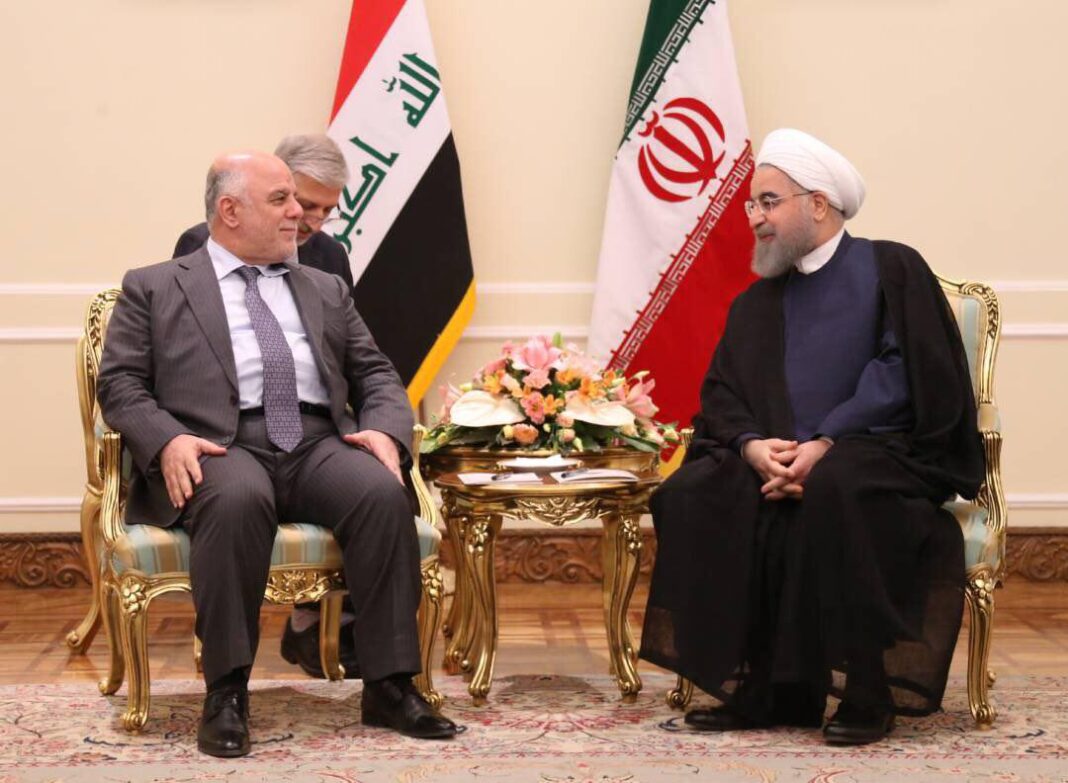 Iranian President Hassan Rouhani has described the terrorist operations across the Middle East as part of Israel’s agenda, warning that anti-terror campaigns in the region should not divert attentions from the Palestinian crisis.

Rouhani made the remarks at a Tuesday meeting with Iraqi Prime Minister Haider al-Abadi, who is visiting Tehran at the head of a high-ranking delegation.

“Fighting against terrorism should not overshadow the issue of al-Quds and the threat of the Zionist regime (Israel) in the region,” he pointed out.

Elsewhere, Rouhani congratulated the Iraqi government and nation over the liberation of Mosul form Daesh Takfiri terrorists and said, “The liberation of Mosul is a symbol for putting an end to terrorism and it is a victory celebration for Iran, Iraq, Syria and all the regional countries fighting the grave issue of terrorism.”

The president underlined the importance of safeguarding the territorial integrity of all regional countries and denounced any measure aimed at undermining the unity and sovereignty of Iraq as “unacceptable.”

The Iranian chief executive also called for the expansion of Iran-Iraq ties in all areas.

Abadi, for his part, called for the promotion of Tehran-Baghdad relations in all spheres, particularly in fighting terrorism.

He noted that Daesh terrorists know no boundaries and urged all the countries to cooperate in fighting against such a common threat.

Abadi’s one-day visit to Iran came after his visit to Saudi Arabia. The Iraqi premier will then visit Kuwait on the third leg of his regional tour.

The visit comes as Iraqi government forces continue more territorial gains in the militant-held Old City of Mosul as they continue their operations to push Daesh terrorists out of their last urban stronghold in the Arab country.

An estimated 862,000 people have been displaced from Mosul ever since the battle to retake the city began nine months ago. A total of 195,000 civilians have also returned, mainly to the liberated areas of eastern Mosul.