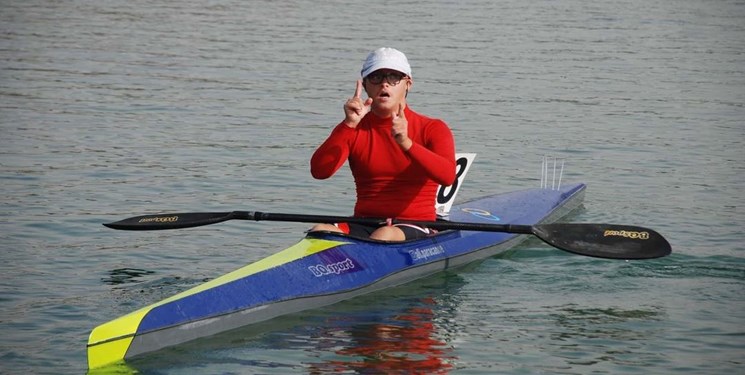 Shahoo Mohammadi is a 15-year-old sports lover who suffers from Down syndrome, but the genetic disorder has not kept him from pursuing his dreams.

He has successfully overcome his condition and set records in endurance swimming at national and world levels.

Born with Down syndrome in the city of Mahabad in Iran’s West Azarbajan Province, Shahoo developed an interest in swimming from early childhood and started to professionally practice in the field at the age of 6, his father, Aziz, told Iran’s Fars News Agency.

“Down syndrome is not a disease but a difference. We should accept that the world is beautiful with the same differences,” his father said.

Currently, Shahoo’s training sessions are being held regularly both in swimming pools and open waters. The genius also loves mountain climbing and rowing.

Shahoo is recognized as the first person with Down syndrome in Iran and the world who can sail a professional kayak.

He is currently joining Iran’s national team of para-swimmers to take part in the 2022 Asian Para Games in Hangzhou, China, which will be held in October.

“I am the first swimmer with disability who holds a record in open waters in Iran and the world. I hope I can win medals in international contests and the Olympics and be a source of pride for my country,” Shahoo said. “I thank all those who supported me.”

World’s ‘most powerful woman’ beats own record in truck-pulling