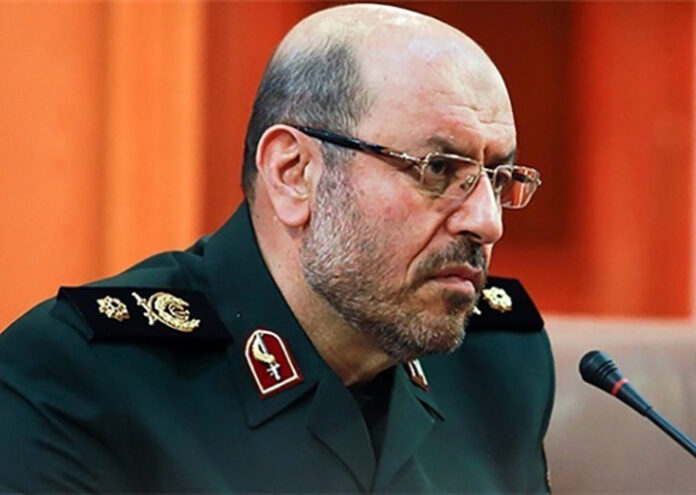 Iran’s Defence Minister has lashed out at the recent ‘interventionist’ remarks by the US Secretary of Defence on “regime change” in Iran, saying such statements are similar to the words made by the sick during fits of delirium.

In response to the ‘blatant’ and ‘meddlesome’ statements by James Mattis regarding the need for a regime change in Iran, Brigadier General Hossein Dehqan advised Washington to think of a solution for its own domestic issues.

“Instead of making decisions for other countries, James Mattis and other US officials had better resolve their domestic problems. They’d better examine the underlying causes that will likely overthrow the incumbent US government. These issues will pose a challenge to the country’s political system as well,” General Dehqan added.

“The arrogant and bullying nature [of the United States], besides the neglect of other nations’ power and Washington’s denial of historical events, have caused people like Mattis to lose rationality. Such statements are similar to those made by a sick person during fits of delirium,” he concluded.

Dehqan’s remarks came after US Secretary of Defence said regime change will be necessary before the United States and Iran could have positive relations.

Mattis also said that any potential rapprochement would be difficult because Iran is not really a democracy.

He added that the Iranian “regime” was his “biggest problem” while he headed US Central Command.

“Iran is certainly the most destabilizing influence in the Middle East,” Mattis claimed in his recent remarks.