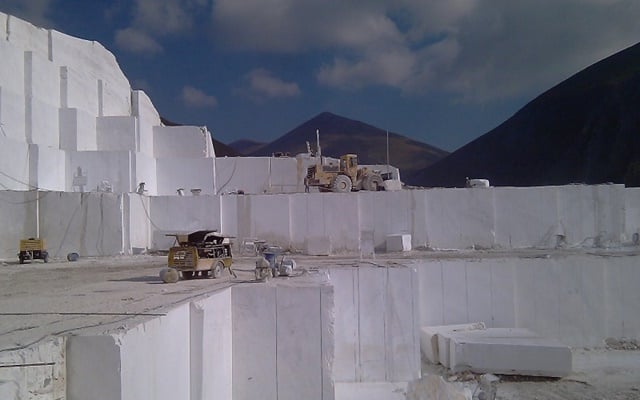 The marble produced in Kurdistan province, western Iran, has been registered internationally by the World Intellectual Property Organization (WIPO).

Although Kurdistan marble had already been renowned globally, its international registration has opened a new chapter for the product at the WIPO.

According to officials, the product being registered by the WIPO will also encourage foreign investment in Iran to launch marble factories.

Until a few years ago, marble workshops were up and running in the province. One could hear the sound of marble being cut. Giant cranes would move large pieces of marble at workshops and they were finally loaded onto lorries to be taken away.

In those days when the construction of buildings was all the rage and when ceramics and other artificial stone products had not yet been so popular, marble was a key construction material and the façade of most chic and modern buildings was decorated with it.

Marble was a luxury commodity and only the well-to-do could afford decorative handicrafts made of marble.

Although stonemasons’ business is slowing down these days, there is demand for marble, even in its raw form, on international markets, namely Italy and China.