An Iranian poet and translator says many literary works across the world have been inspired by the ancient Persian literature. 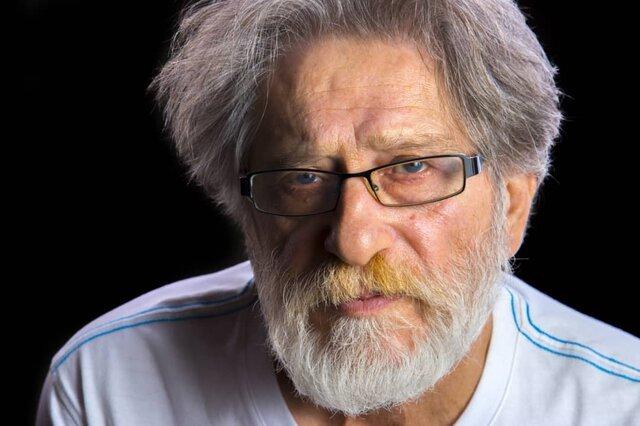 Shapour Jorkesh has, in an interview with IRNA, weighed in on the fact that traces of ancient literature can be seen in contemporary literary works.

He said many literary works across the globe have been adapted from ancient Persian literary works, but Iranians are unaware of these treasures.

He noted that all “effective” works in the contemporary Literature are directly or indirectly inspired by ancient texts.

“When we look at the similarities between some fictions and stories in our literature and some literary works across the world, we see that our contemporary literature is often devoid of the elements of imagination and beauty,” he said.

“However, Japanese filmmaker [Masaki] Kobayashi has the power to make ‘Kwaidan’ episodes from the local Persian legend of ‘Snow Woman’,” the film critic said.

He said authors like Jorge Luis Borges draws on Persian legends to create “The Circular Ruins.”

Borges was very keen on the mystic Persian literature, including works by the poet Attar. He regards “One Thousand Nights and One Night” as a literary treasure in the world. The traces of this book can be seen in most of his short stories and poems.

“We can say the contemporary literature cannot exist without classic foundations,” he said.

“And we are surprised to see Italo Calvino, for example, writes the novel ‘The Cloven Viscount’ based on the Iranian legend ‘Half-Adams’ and we ourselves neglect such treasure troves,” he said.

He also touched upon the relation between the novella Le Petit Prince (The Little Prince) by Antoine de Saint-Exupéry and some verses by renowned Iranian poet Hafez.

“The Little Prince leaves his planet because his flower is not on speaking terms with him, but it is interesting to see this theme is associated with two lines of a poem by Hafez,” he said.

He also points to a poem by English poet Robert Browning about the death of King Arthur, and says part of the story is very similar to one of the works by an Iranian mystic named Ali Varraq.