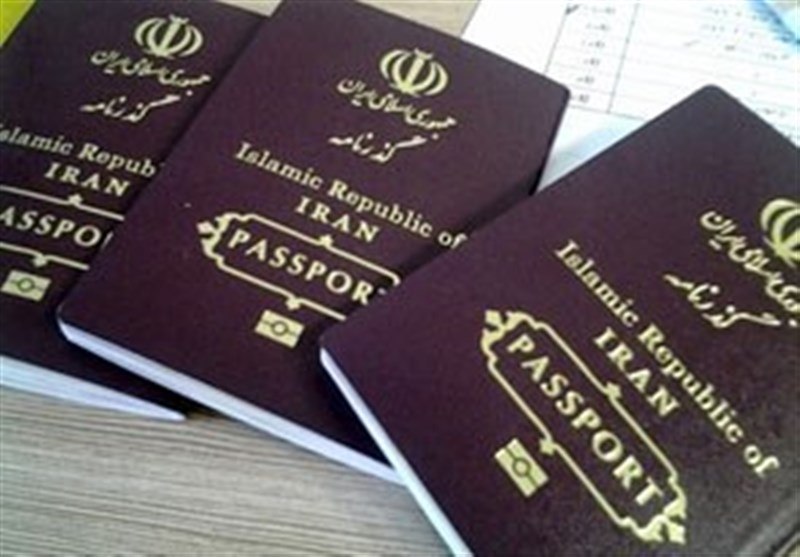 The head of Iran's Hajj and Pilgrimage Organization says a permit has been issued to abolish mandatory visas for Iranian air travelers to and from Iraq.

“According to Iraqi Prime Minister al-Kadhimi…visas are currently to be waived on air routes…this has not yet been implemented, meaning that the first pilgrim without a visa has not yet entered Iraq. But there is a permit and it can be hoped that when sending pilgrims resume visas will be abolished,” Alireza Rashidian noted on Wednesday.

He also explained that the two sides have not yet set any date for resuming travels, but according to the experience of Arbaeen pilgrimage, and the permission the Hajj and Pilgrimage Organization received from the National Task Force against coronavirus, this organization is pursuing limited travels so that the health ministry’s protocols will be met.

Rashidian also said necessary preparations are underway to meet the pilgrims’ needs such as hotels, transportation and food.

Iraq is a major source of tourists visiting Iran. And a very large number of Iranian pilgrims head for the holy Iraqi cities of Najaf and Karbala each year. But coronavirus restrictions have drastically reduced the number of Iranians and Iraqis visiting the neighboring countries.