Man of Nature: An Engineer Who Takes Care of Animals with His Family Members 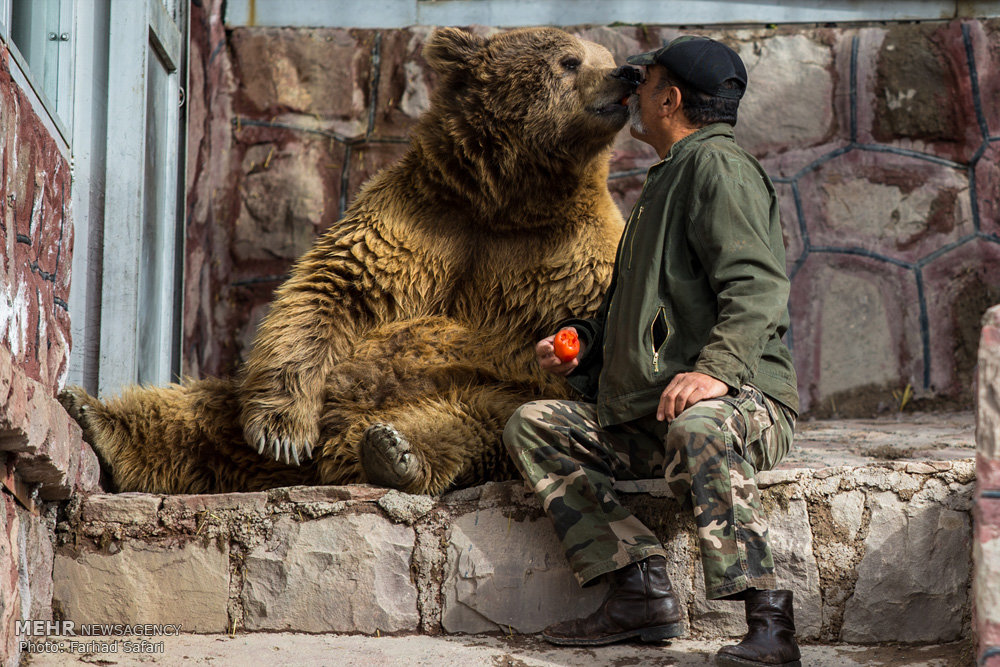 A prominent Iranian engineer has established a park for animal care and protection.

Nader Noori is a prominent Iranian engineer and the supervisor of several projects in Tehran subway. He has received his civil engineering degree from an American university and specialises in the field of subway system and earthquake.

However, Noori is also known as a man of nature: as long as he can remember, he has loved animals and kept them. Now he, along with his American wife, two sons and two daughters, his mother, his nephew, as well as some other family members, protects several animals in Qazvin Nature Village.

According to a Farsi report by Mehr, it has been six years that he has registered this house in Iranian Department of Environment as a centre for animal care and protection and environmental research. He takes the wounded, diseased or injured animals to this house to put ointment on the wounds inflicted by smugglers, hunters or the natural cycle.

Qazvin Nature Village is a unique project that benefits from experts’ advice on locating and keeping birds and animals, as well as technical and aesthetic aspects. The world’s most advanced parks were used as role models for this village.

The animals are selected to be transferred to the Nature Village based on their natural habitats. The next phase of developments in this Village consist of construction of specialised parks for snakes, crocodiles, and particular birds of prey, also reproduction and protection of animal species in danger of extinction. After the launch of this site, the purchase of snake venom has been minimized.

“Get the adequate food for each animal in the park, and give it to them in the correct way,” we read on the boards instead of “Don’t feed animals”. In the first phase of Nature Village, the hunter, ornamental, and aquatic animals, reptiles and ruminants were added to the park.

By bringing carnivorous animals in the second phase, and the animals in danger of extinction during the third phase, the park is to be completed.

At the end, Noori talks about his wish to see a day when no smuggler and no hunter has access to animals.

“I wish to see the day when cheetahs don’t escape to mountains because of human violation of their territory; when all people understand the nature’s mysteries and bring to their lives the love that flows in the essence of nature.”