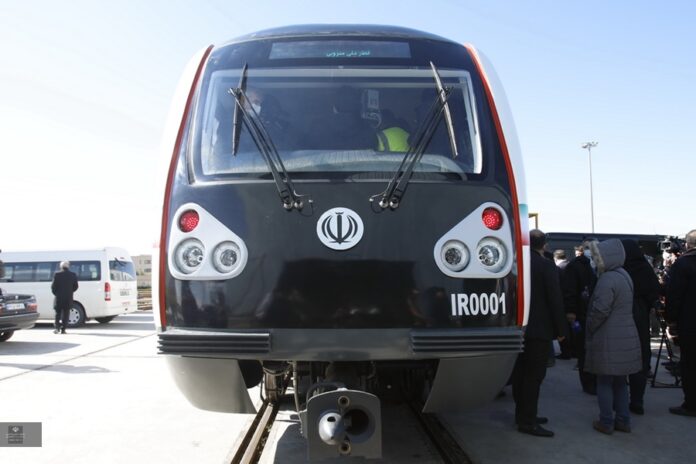 A senior Iranian official says knowledge-based companies have been able to meet a major part of the equipment needed in the country’s transportation sector, especially for the underground system.

“Transport services should be offered by innovative and technological individuals in the private sector. Accordingly, the government is duty-bound to provide the necessary infrastructure to facilitate knowledge-based and innovative businesses,” Sattari added.

He was speaking at a ceremony where Line 6 of the Tehran underground system was opened.

“Some 18 knowledge-based companies as well as hundreds of creative people had a role in producing 85% of the national train engine system domestically,” said Sattari in another ceremony to unveil the achievements pertaining to the National Underground Train Project.

He said the project to domestically develop an engine for underground trains is of significance and a source of honour because it shows local companies have managed to develop the capability inside the country.

The vice president noted the government stands ready to support and cooperate in that regard.

“In this connection, we have cooperation with municipalities of metropolises in strategic areas,” he said.