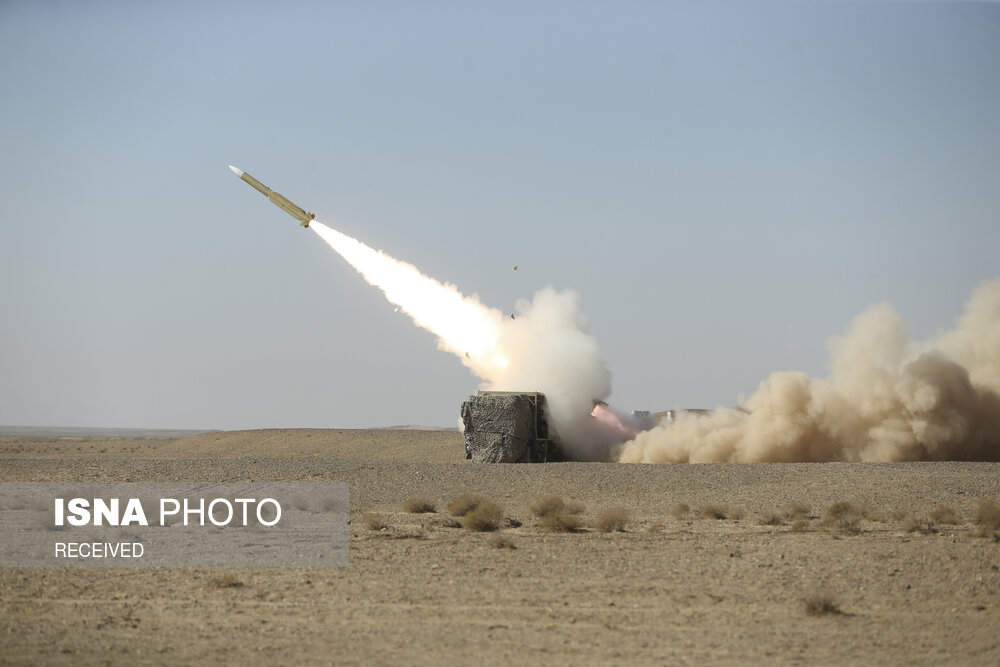 Iran writes to the United Nations Security Council (UNSC) to elaborate on the reasons why it recently chose to use military force against the "separatist terror groups holed up in Iraq’s semi-autonomous Kurdistan region", explaining that terrorists have used Iraqi territory to carry out armed attacks against civilians and Iran's infrastructure.

In a letter to the Council on Wednesday, Iran’s Permanent Mission to the UN in New York responded to criticism and “unsubstantiated claims” directed, during an earlier meeting of the body, at the Islamic Republic’s retaliatory military raids on terrorist positions in northern Iraq.

Saying that diplomacy did not work in the case, the letter adds separatist terror groups in the Iraqi Kurdistan Region “have continued to use Iraqi territory to conduct armed and terrorist attacks against civilians and Iran’s vital infrastructure.”

The terror groups, the letter added, exploited peaceful protests in Iranian cities to incite violent riots and organize sabotage operations in the country.

It said despite Iran’s repeated warnings and diplomatic communications, neither Iraq’s federal officials nor local Kurdish authorities “have taken effective and concrete measures to comply with their international obligations.”

“Under these conditions and considering the ongoing terrorist attacks, the Islamic Republic of Iran had no choice but to exercise its inherent right to self-defense under international law in order to protect its people, national security, sovereignty, and territorial integrity,” the letter said.

Tehran, it said, reiterates its unwavering commitment to Iraq’s sovereignty, urging Baghdad to respond to the terror activities against Iran as a responsible UN member.