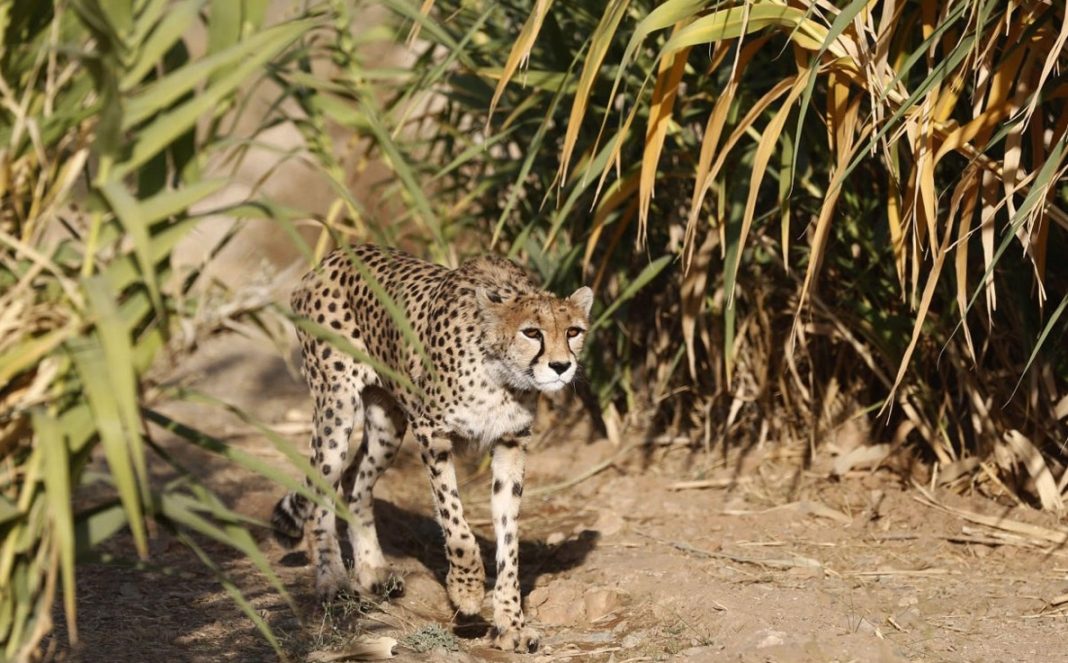 The director general of Tehran's environmental protection organization says after some 3 weeks of monitoring the eastern edge of the Iranian capital, a leopard sought by authorities left the place in question and returned to its natural habitat in the region.

Alireza Mazinani added that the sighting of wildlife species including leopards in such areas is not out of question.

Mazinani was speaking while visiting the Varjin Protected Area in Tehran Province.

He noted that during downpours in the highlands of Tehran Province and the lack of fodder for wildlife, animals in the Varjin Protected Area are being fed by environmental guards.

He noted that at a time when animals could approach residential areas in this season, citizens should avoid feeding them.

Mazinani said in the cold season, authorities put in place measures to protect wildlife in Tehran Province, adding that the measures include patrolling, monitoring and controlling the areas due to the likelihood of an increase in the activity of illegal hunters.

He warned those who breach hunting and fishing laws. Mazinani said environmental guards will deal with any violation seriously and in line with the rules.

He added that in the cold season, it’s also likely that other animals such as cats approach residential areas, urging residents to avoid arbitrary actions in case of sightings and to immediately inform relevant authorities.