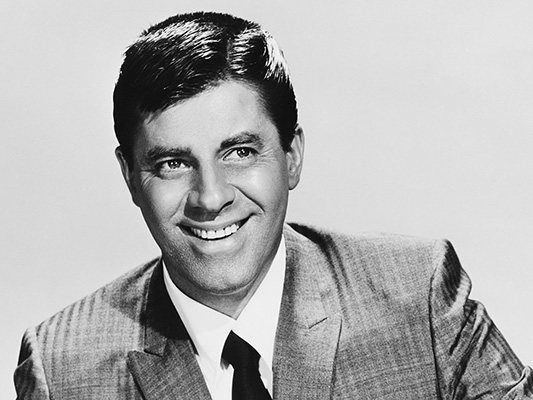 Jerry Lewis, the world renowned comedian and filmmaker who was hugely popular among Iranian people, died Sunday after a brief illness at the age of 91.

Lewis first gained fame for his frenzied comedy-and-music act with singer Dean Martin. When that ended in the mid-1950s, Lewis went solo, and by the early ’60s, he had become a top draw in movies such as “The Bellboy,” “The Nutty Professor” and “The Patsy.”

Along the way, he pioneered the use of videotape and closed-circuit monitors in moviemaking, a now-standard technique called video assist.

Lewis was, and still is, a huge star in Iran. For years his voice was dubbed into Farsi for Iranian audiences by actor Hamid Qanbari.

Qanbari’s special voice made Lewis even more popular among Iranian people who were saddened by the news of his demise on Sunday.