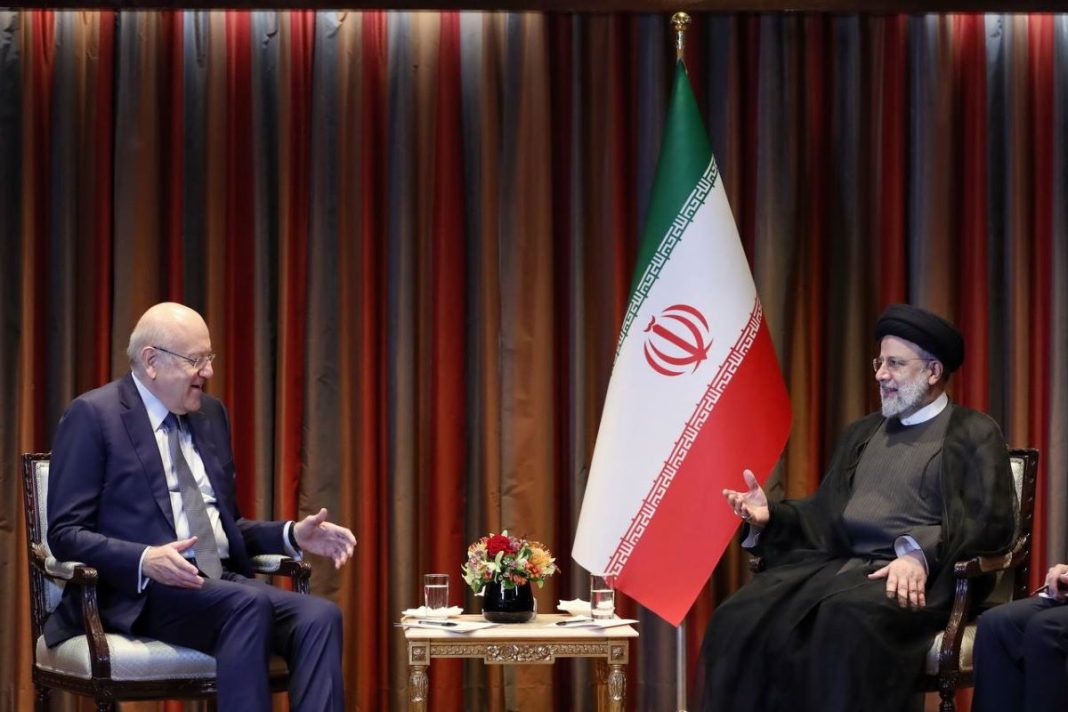 Iranian President Ebrahim Raisi has said that Tehran attaches importance to the progress, security and stability of Lebanon.

The Iranian president and Prime Minister of Lebanon Najib Mikati met on Wednesday in New York.

At the meeting, Raisi emphasized that the progress, security and peace of Lebanon are very important for the Islamic Republic of Iran, stressing, “Lebanon is the frontline of the resistance and a prominent name in the forefront of the resistance movement.”

He stated that today those who thought they could face the Zionist Regime and its supporters with other means than resistance have realized their mistake and are changing their approach.

“Lebanon, as the front of resistance, made an impact over the entire region and showed that only resistance can stop the brutality and aggression of the Zionist Regime,” he added.

Raisi further described and clarified unity and cohesion as the most key issue for Lebanon, adding, “The formation of a strong and powerful government in Lebanon is very strategic and important, and in this direction, the unity of all ethnicities, religions and groups in Lebanon is very decisive.”

The president also said that today discord is a deadly poison for the region and the resistance movement.

Mikati, for his part, expressed his satisfaction at the meeting with the Iranian president and said, “I would have liked this meeting to be held in Tehran and I will definitely meet with you in Tehran soon.”

He said Lebanon has seen nothing but good from Iran and has always wanted the best relations with the Islamic Republic of Iran, adding, “Bilateral relations with Iran are at a very good and excellent level.”