The Leader: We want to use peaceful benefits of nuclear energy 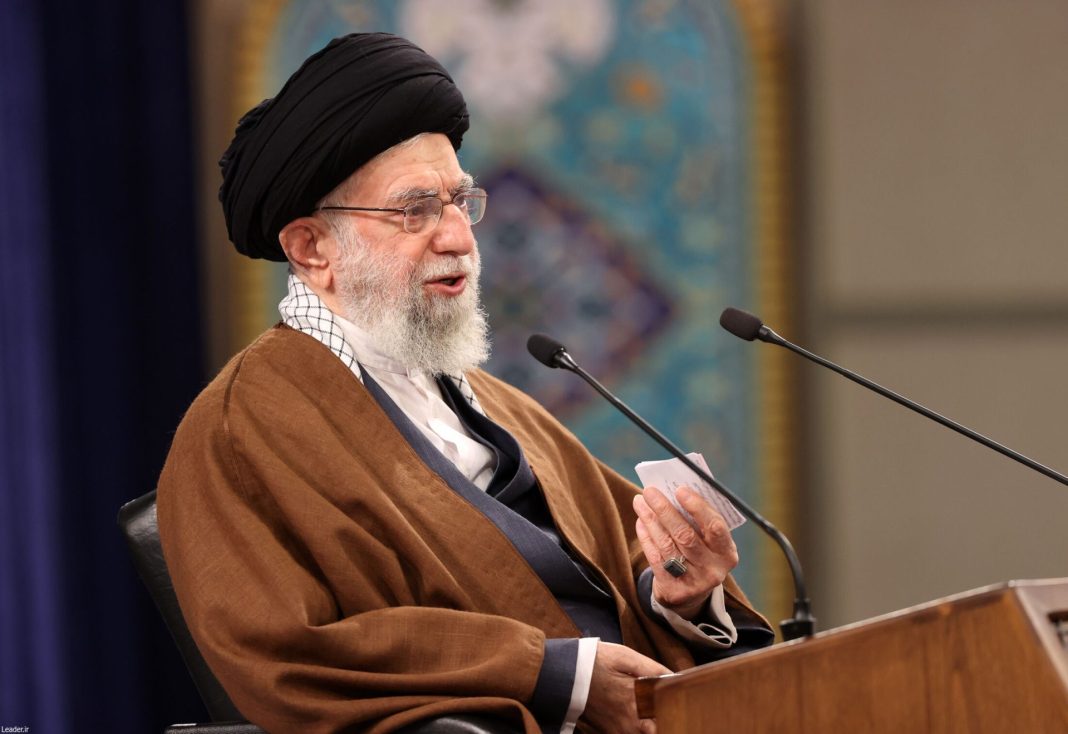 Leader of Iran’s Islamic Revolution Ayatollah Seyyed Ali Khamenei says the Islamic republic is not after nuclear weapons. He says Iran seeks “peaceful benefits of nuclear energy”, but enemies do not want the Iranian nation to achieve this “great scientific progress”.

The leader said the enemy has “oppressively” focused on “our nuclear energy issue”, which they know is for peaceful purposes.

“They now say Iran is just such an amount away from producing a [nuclear] bomb. These are nonsense and meaningless,” he stressed.

“The world is becoming more dependent on nuclear energy every day. We will also be in dire need [of nuclear energy], sooner or later. If we do not think of the future, if we do not pursue [this energy] today, tomorrow will be late and we will be empty-handed. The day, the world will be dominant over all aspects of this issue, that day it will be difficult for us to move and advance.”

Ayatollah Khamenei also talked about the discussions around the nuclear deal and the ongoing Vienna talks on its revival.

“On the developments on the JCPOA in 2015 and 2016, the shortcoming I used to talk about was that some points should have been observed to prevent subsequent problems. My objection was mostly this. I used to say these points should be taken into consideration. I also repeated them in my warnings. And some of these were not taken note of and was not attended to, and these later problems arose, … therefore the look to the future is important” the leader said.

The leader also underlined the need for continuation of the revolutionary move forward. He said such revolutionary moves would be ensuring progress and social justice in the country and maintaining Iran’s power and creating an Islamic society that ultimately leads to a new Islamic civilization.

“The slogan of the revolution is fighting arrogance and arrogant powers. Those who talk about submission to the arrogance and to the US, they cannot be committed to this revolution and these objectives,” he stressed. 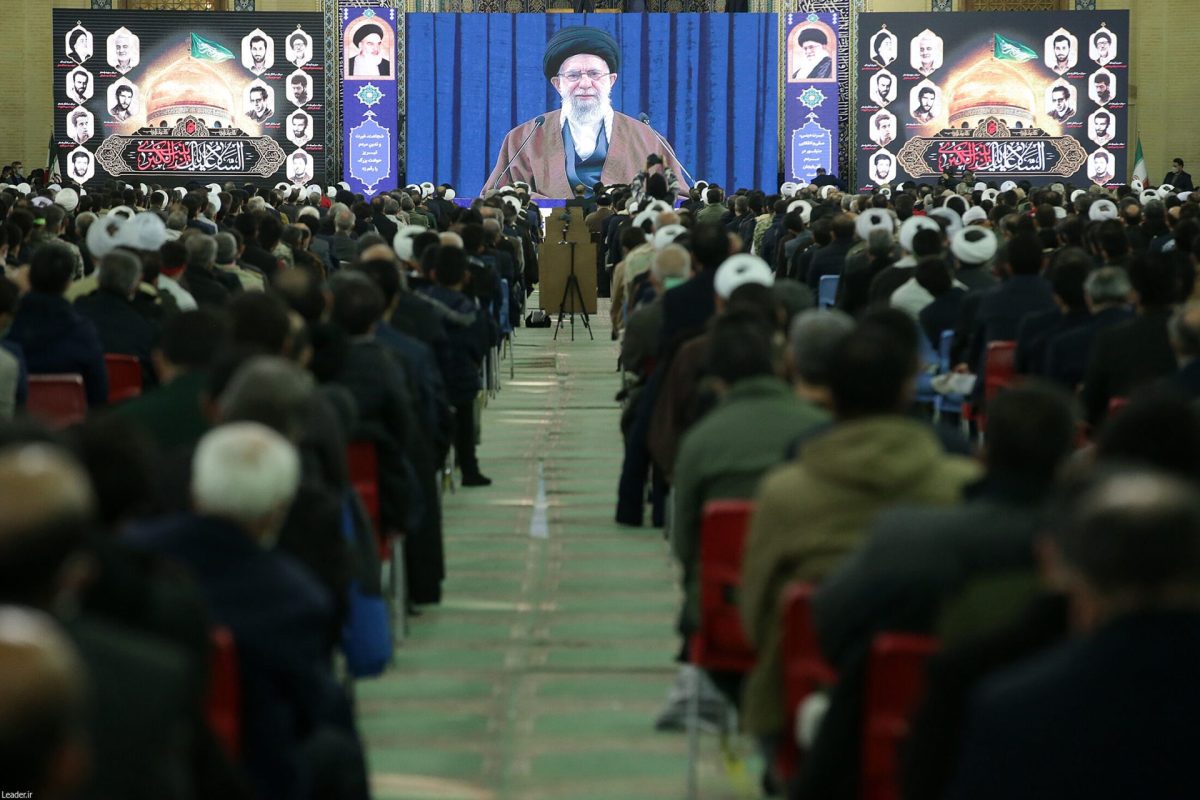 The leader further noted that the resistance movements are growing in the region and the US is no longer feared as nations begin to oppose the US.

“One day it is the Islamic Consultative Assembly [the parliament], one day it is the Guardian Council, another day it is the IRGC; today it is IRGC’s turn. They level accusations against the IRGC and engage in mudslinging and also [do the same] against the great martyr [Lieutenant General Qassem] Soleimani. If they even dared and did not fear people’s anger and reaction, they would have also insulted Imam [Khomeini].”