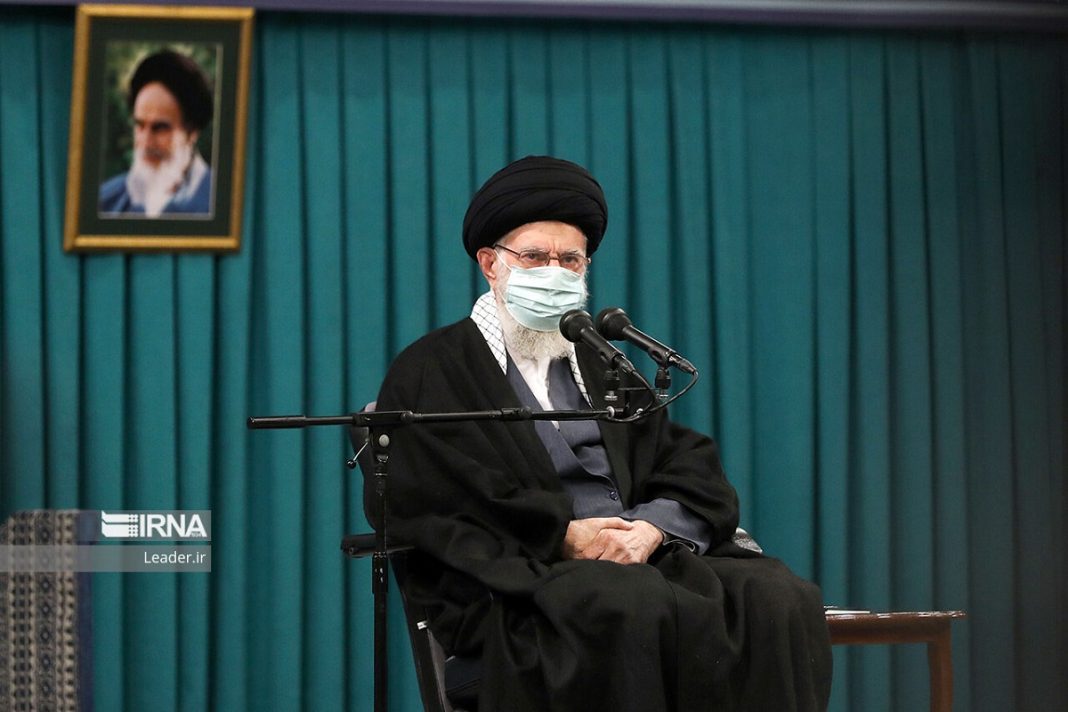 Leader of the Islamic Revolution Ayatollah Seyyed Ali Khamenei says the ground should be paved for a more active participation of Iranian women in different ranks of the country’s decision-making sectors.

Ayatollah Khamenei held a meeting on Wednesday with a group of Iranian women, as the country prepares to mark the National Women’s Day later this month on the anniversary of the birth of Hazrat Fatemeh, the revered daughter of Islam’s Prophet Muhammad and wife of the first Shia Imam, Imam Ali.

During the meeting, the Leader paid tribute to the women and highlighted the need for them to enjoy equal rights in their social lives.

Ayatollah Khamenei said the stage should be set for Iran’s efficient, experienced and wise women to be employed in the country’s decision-making institutions, describing it as a “significant matter.”

The Leader drew a contrast between the approach of Islam and that of the Western societies to women, slamming the Western culture for its double standards in the dealing with the issue.

The Westerners brazenly claim to be advocates of women’s rights, while women are still subjected to slavery and sex trafficking, among other abuses, in those societies, where the governments have also legalized homosexuality, the Leader said.

“The West’s brazenness comes to light when it has dealt all those blows to women and their dignity, and it still portrays itself as flag-bearers of women’s rights,” he added.

On the contrary, Ayatollah Khamenei highlighted Islam’s view of women as envisioned in the Holy Qur’an.

“Based on Islamic and human values, there is no difference between men and women,” he said.

“At the moment, in many Western countries women receive lower wages than men for the same job. This is a type of abuse,” the Leader said.