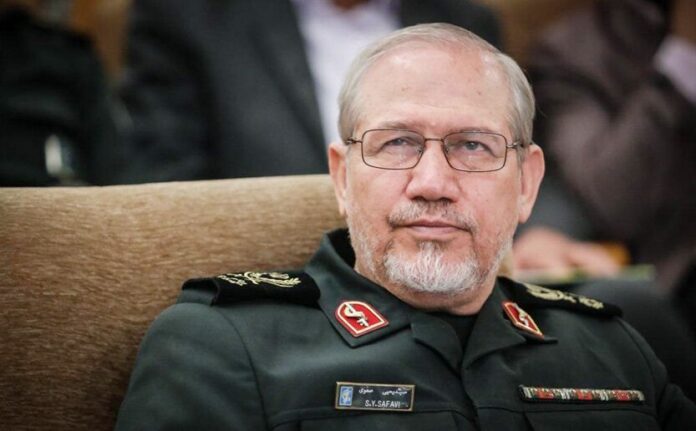 A top aide to the leader of Islamic Revolution has warned anti-Iran groupings that they will be targeted even outside the country’s borders.

Major General Yahya Safavi touched on the recent operation by the ground forces of the Islamic Revolution Guards Corps against anti-Iran forces in Iraq’s Kurdistan region.

The general added that such elements have in the past created some problems in Iranian border areas but they are “no match for the defensive power of the Islamic Republic of Iran”.

Safavi also said the anti-Iran groupings should use the amnesty offered by the Islamic Republic and stop acting as “servants” to the US and the regional countries, which fund them.