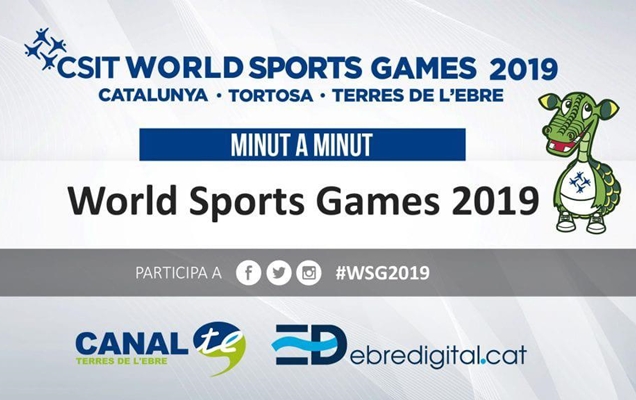 A team of Iranian workers, including a number of athletes skilled in special occupations, has headed for Spain to attend the CSIT World Sports Games. Among these athletes there is lady from the north-western city of Ardabil whose job is weaving Kilim.

Hadiseh Ahmadi is a 23-year-old runner. She has been weaving Kilim along with her mother since childhood, and she has been practicing sports at high school. Since five years ago, she has been known as the best female athlete in the field of triple jump and long jump in Iran.

She says she was selected by her trainees at high school for athletics. “After seeing my progress, I decided to practice athletics in a more professional way. As I did not have any support, I turned to worker sports. Of course, I should say my mother, as a working woman, was my only supporter. She has been weaving Kilim for many years. I also learned the skill when I was a teenager.”

Hadiseh is so confident that she speaks of a title in the International Workers and Amateurs Games in Spain. 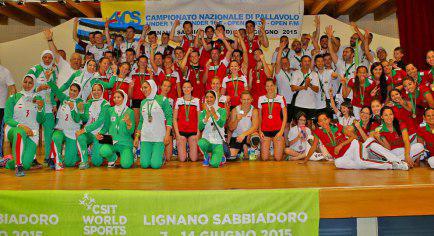 “My specialty is in triple jump. The record in the games is 12 metres and six centimeters and my record is 11 meters and 76 centimetres. If I can beat the same record, I will be among the first three,” says Hadiseh.

This Iranian athlete hopes to join Iran’s national team after returning from Spain games. She says this field is for the people who are deprived of facilities.

“I want to receive my degree in training soon and help my friends to become more interested in sports.”

The 6th World Sport Games organised by the International Workers and Amateurs in Sports Confederation (CSIT) is being held in Tortosa, Spain, from July 2 to 7.

The World Sports Games (WSG) are an international major event (up to 8000 participants) every two years full of competitive and non-competitive sports, cultural exchange and fun.