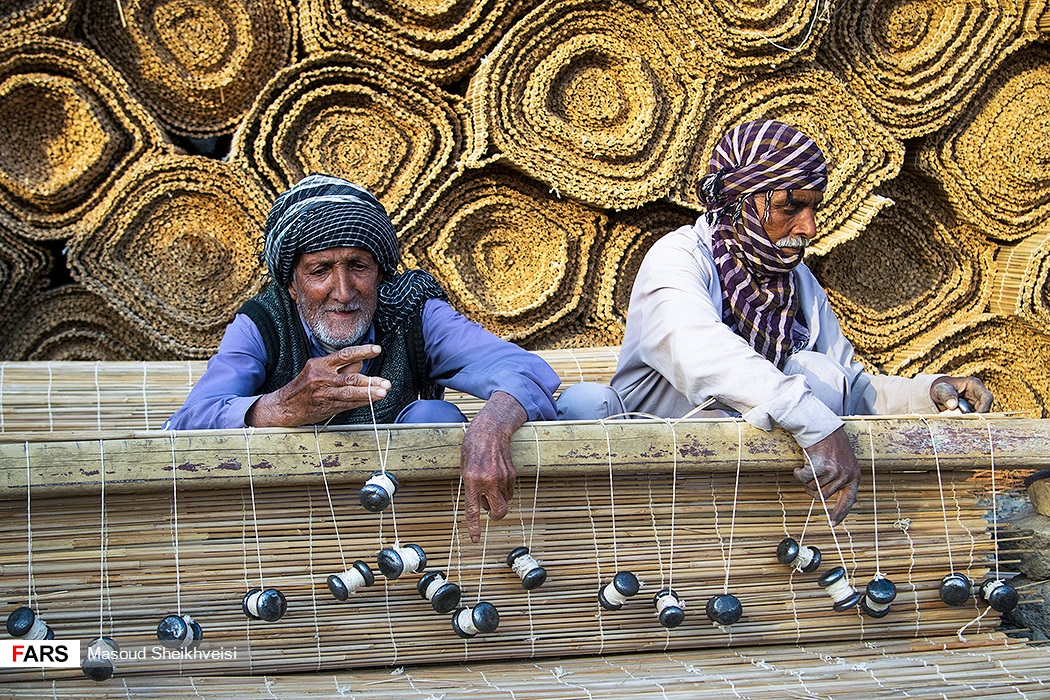 Khulak weaving, the art of weaving a special type of curtain using reeds, is a profession practiced by many people living near the Hamun Lake in the underdeveloped Sistan and Baluchestan Province, south-east of Iran.

The raw materials for the production of these curtains are supplied from the reeds of Hamun Lake. The people of this region say during the wet season of Hamun, these reeds play a major role in providing fodder for their livestock.

The fresh green reeds are used as food for livestock, and the long, slender stems are used in the curtain weaving or weaving industry.

Khulak is one of the most famous and widespread handicrafts in Sistan, practiced by many people throughout the region, especially around the lagoon and the lake.

This type of curtain is also very popular in Arab countries where the weather is hot, and many of the curtains produced in this region are either exported or smuggled to Arab countries.

Unfortunately, following the droughts of Hamun Lake, this valuable art was almost forgotten, but it has been revived in the past two years with more precipitation.

Heavy rains late last year and this year in the Helmand area caused flooding in parts of Hamun Wetland but it also led to the restoration of some water-related activities.

The revival of Hamun has led to the vibrancy and prosperity of Khulak weaving on the shores of the lagoon, which is quite attractive to passers-by. 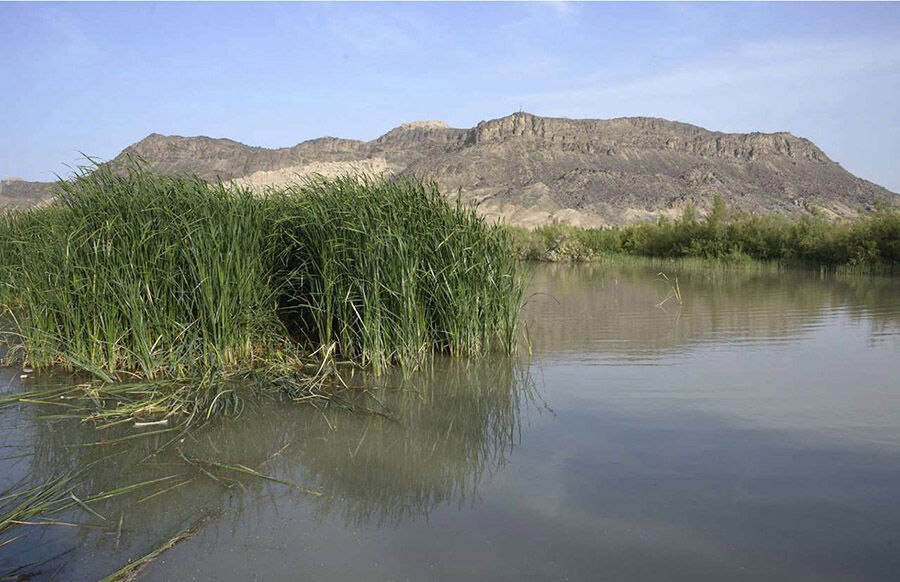 Behrouz Issazahi, an official at the Cultural Heritage, Tourism and Handicrafts Department of Sistan and Baluchestan Province, says after the drought there was no raw materials for Khulak weaving and the industry was being consigned into oblivion.

“During this period, raw materials were procured from Afghanistan or the northern provinces of Iran so that this profession would not be damaged because this type of handicraft has a very good marketability,” he told IRNA.

“Now we hope that with the good conditions of Hamun Wetland in recent years and the growth of reeds, which is the main raw material for this art, Khulak weaving will flourish again in the region as in the past and artisans will be able to produce more,” concluded Issazehi.