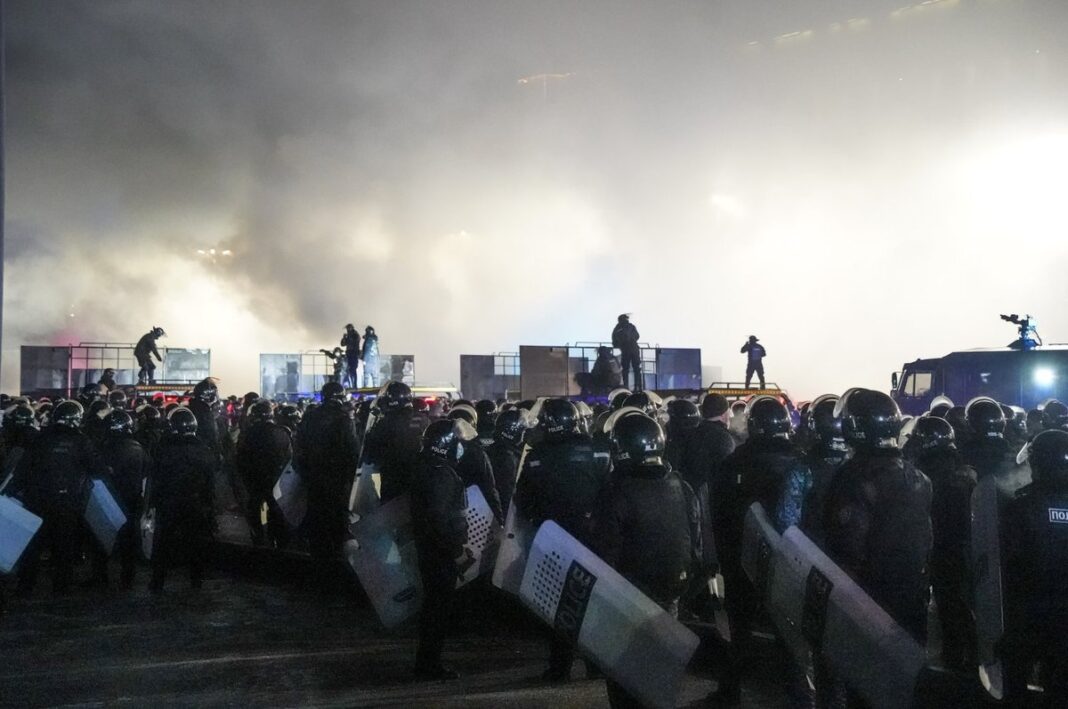 Local media in Kazakhstan say protesters have occupied the residence of President Kassym-Jomart Tokayev in the city of Almaty as demonstrations spiraled out of control in the country following fuel price hikes.

Kazakhstan declared emergencies in the capital Nur Sultan as well as in the main city of Almaty and some other parts of the country after demonstrators stormed and torched public buildings.

This is the worst unrest to hit the former Soviet republic in more than a decade. The Kazakh Cabinet resigned at the president’s order but that failed to calm down the angry demonstrators, who have taken to the streets in response to a fuel price increase from the start of the New Year. Reports also say police have fired stun grenades to end the protests.

In an effort to bring the situation under control, President Tokayev promised to give a tough response to the unrest. He added that he will stay in the capital. Tokayev added that security forces have suffered casualties during clashes with the demonstrators.