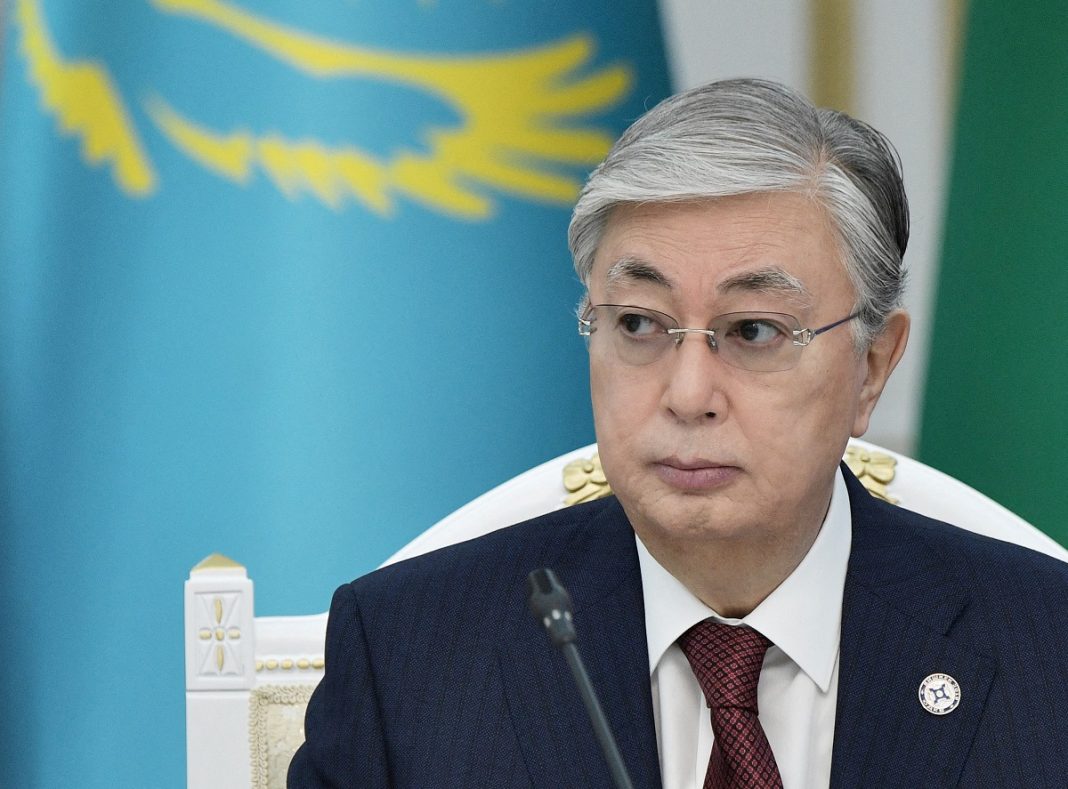 Kazakhstan’s special services say they have detained a foreign intelligence agent who was plotting to assassinate President Kassym-Jomart Tokayev, the press service of the republic’s National Security Committee reported on Sunday.

“On March 25, 2022, in the city of Nur-Sultan, the counterintelligence has detained a foreign intelligence agent, Kazakhstan’s citizen “А” who was plotting an attack against Kazakhstan’s president and a number of high-ranking state officials. Simultaneously, he was plotting terror acts against the staff of special services and law enforcement,” the statement said.

The search revealed a foreign-made sniper rifle with a silencer, narcotic substances and a large amount of money. The weapon was brought to Kazakhstan in separate parts and was professionally disguised.

“Additionally, the agent “А” was working on assignments on promoting anti-Russian propaganda in Kazakhstan and fostering public Russophobic attitudes by publishing corresponding materials on social networks. During the preliminary investigation, the Kazakh citizen admitted committing the aforementioned acts on the assignment and in the interests of a foreign state,” the press service explained.

Currently, the National Security Committee is investigating the case under the articles on preparing and attempting a crime and on committing an act of terror under the republic’s Criminal Code.