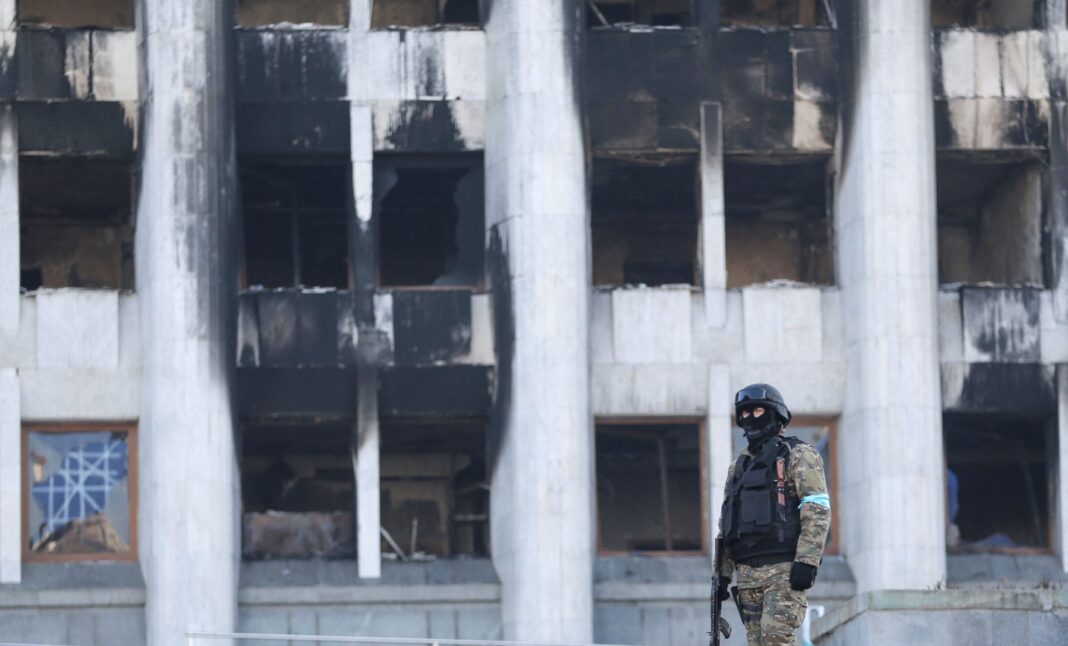 The state of emergency that was imposed in Kazakhstan amid riots in early January expired at midnight on Wednesday local time.

The end of the emergency measures in the Central Asian country brought life back to normal, especially in the national capital Nur Sultan, the country’s largest metropolis Almaty, and the provinces of Atyrau, Jambyl, Kyzylorda, and Mangistau.

Security measures on the streets were lifted, along with a curfew imposed at certain hours. Restrictions on travel into and out of cities were also lifted.

Presidential press spokesman Berik Uali said in a statement that thanks to the unity and solidarity of the people and the actions of security and law enforcement forces at the expense of their lives, order and peace have been ensured throughout Kazakhstan.

After peaceful protests turned to a violent uprising with a decree signed Jan. 5 by President Kassym-Jomart Tokayev, a state of emergency was declared. It was lifted Jan. 13 in some regions before the specified time.

Demonstrations that began Jan. 2 later turned into clashes with police, with the most violent occurring in Kazakhstan’s former capital and largest city of Almaty.