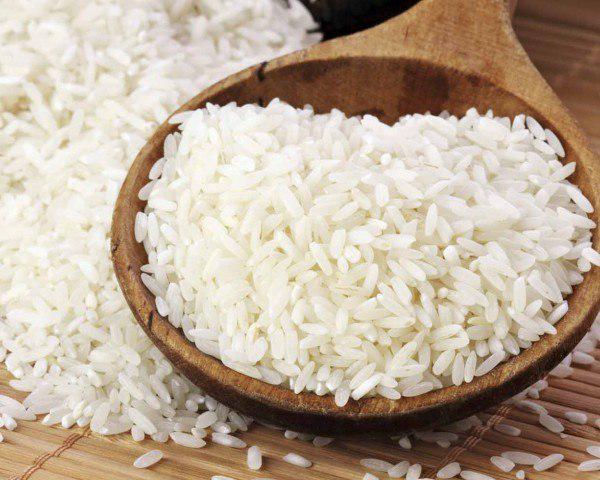 Kazakhstan says it plans to increase the production of a special variety of Iranian rice by ten times this year to meet growing demands from Iran.

Farmers from Karmakshy municipality of Kyzylorda region are now working on an 800-acre land to grow Tarom Hashemi rice which is originally grown in Iran.

“The farmers of the region had a good harvest last year and produced nearly 6 tonnes of rice in each acre,” Makashev Sultan Iskakovich, the governor of Karmakshy, was quoted as saying in a Farsi report by IRNA.

He went on to say the municipality now aims to increase its rice export capacity. “To this effect, we have developed a plan this year to increase Tarom Hashemi rice production by ten times.”

Makashev said given the fact that the price of Tarom Hashemi rice is appropriate, many farming units in Kazakhstan have become interested in growing this variety of rice.

According to the governor, the municipality has already established a workshop with a capacity to cleaning 120 tonnes of rice. “Last year, the farmers of the region grew Tarom Hashemi rice in a 70-acre land and made an abundant harvest.”

Back in 2016, President of Kazakhstan Nursultan Nazarbayev visited Iran and signed 37 Memoranda of Understanding with his Iranian counterpart Hassan Rouhani. These MoUs included an agreement on expansion of agricultural cooperation between the two sides, especially in extraterritorial cultivation of agricultural products.