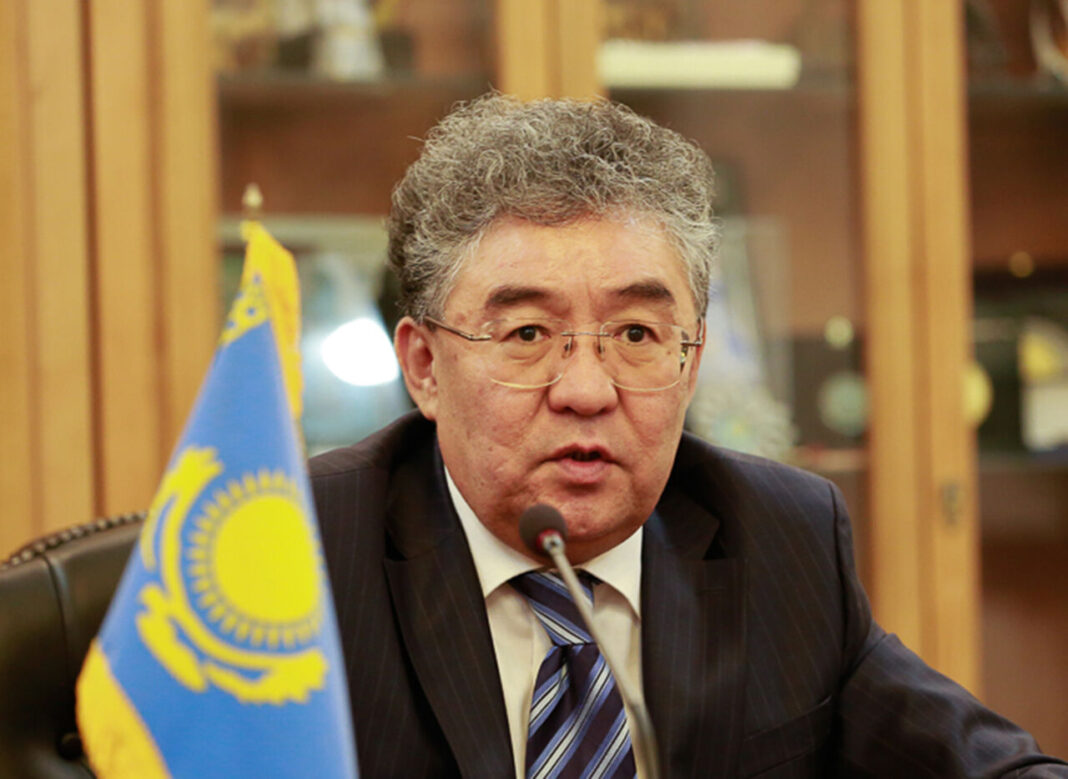 Kazakhstan’s ambassador to Tehran has described Iran as a powerful economy, saying the Islamic Republic’s membership in the Shanghai Cooperation Organization will be helpful to body’s members and to their trade exchanges and cooperation.

Askhat Orazbai also referred to the SCO’s meeting next month in Kazakhstan, saying his country has sent an invitation to Iran’s first vice president.

Orazbai said Iran was among the first countries to recognize Kazakhstan following the collapse of the former Soviet Union and that “we will not forget this”.

In other remarks, Orazbai spoke of trade ties between the two countries, saying Kazakhstan has expanded the economic relations with Iran steadily in spite of two main obstacles, namely the Covid pandemic and the US sanctions.

He said the trade volume between Iran and Kazakhstan is 230 million dollars which is not large enough given the potential of the two countries and must be increased. Orazbai noted that what matters is that Tehran and Astaneh are determined to expand relations.

He referred to the US sanctions, saying they have affected the trade ties but Iran and Kazakhstan are capable of exchanging some products like agricultural crops.