Karzai: Iran has not withheld any assistance to Afghanistan 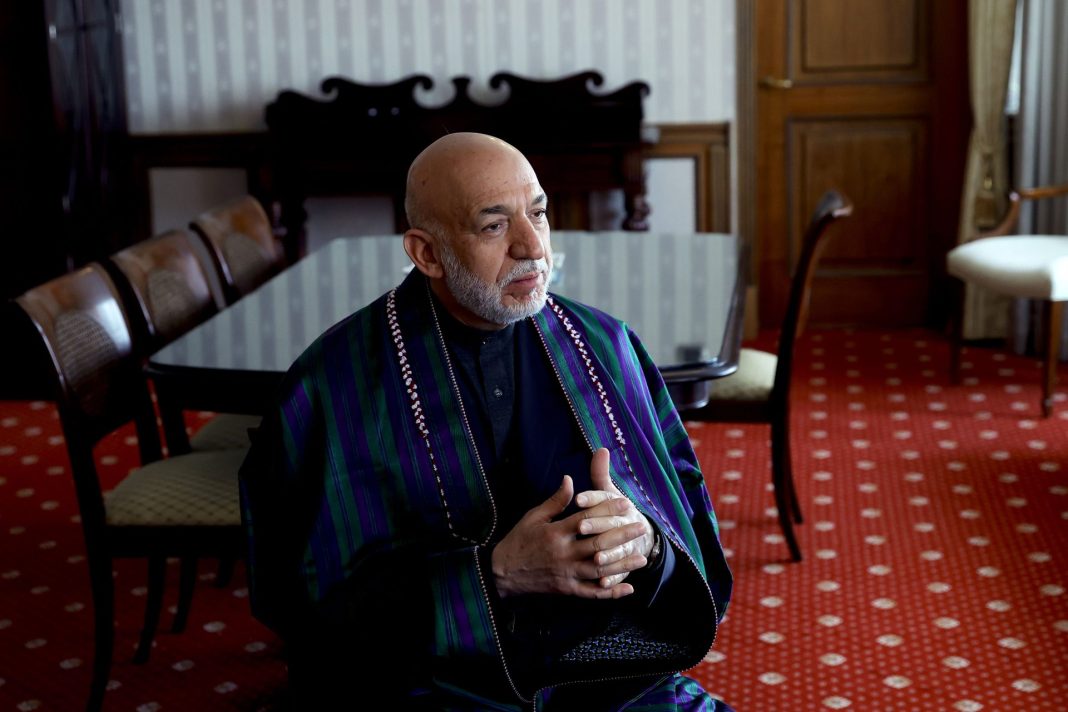 Former Afghan president Hamid Karzai says the Islamic Republic of Iran has not withheld any assistance to the government and people of Afghanistan.

Karzai was speaking in an exclusive interview with the IRIB.

He added that in the last two decades and during the US-led occupation of Afghanistan, Iran had the best relations and cooperation with Afghanistan despite its differences with the US and NATO.

Asked about water dispute between the two countries and the issue of Iran’s water supply from the Helmand River, the former Afghan president said, “I always told the cabinet during my presidency that Iran is our great neighbor and if we have more water and our neighbor is suffering from water shortage and needs water, regardless of any memorandum of understanding, we should give more water to Iran as it’s a neighborly tradition.”

He also advised the current rulers of Afghanistan not to hesitate to supply water to Iran.

Karzai also spoke of the US move to seize Afghan assets in American banks in favor of the 9/11 victims’ families. He called the decision “wrong and oppressive”.

“In the 9/11 attacks, Afghans were not even aware of the events and had no involvement in them, so taking the victim’s money is a cruel act and the United States must return the money to the Afghan people,” he said.

On Afghanistan’s occupation, the former president said the US military action caused a big trouble and huge casualties among Afghan people.

Asked about crimes committed by US troops in Afghanistan, Karzai said it’s the duty of governments to administer justice when such crimes happen and that Afghans only want peace and development.