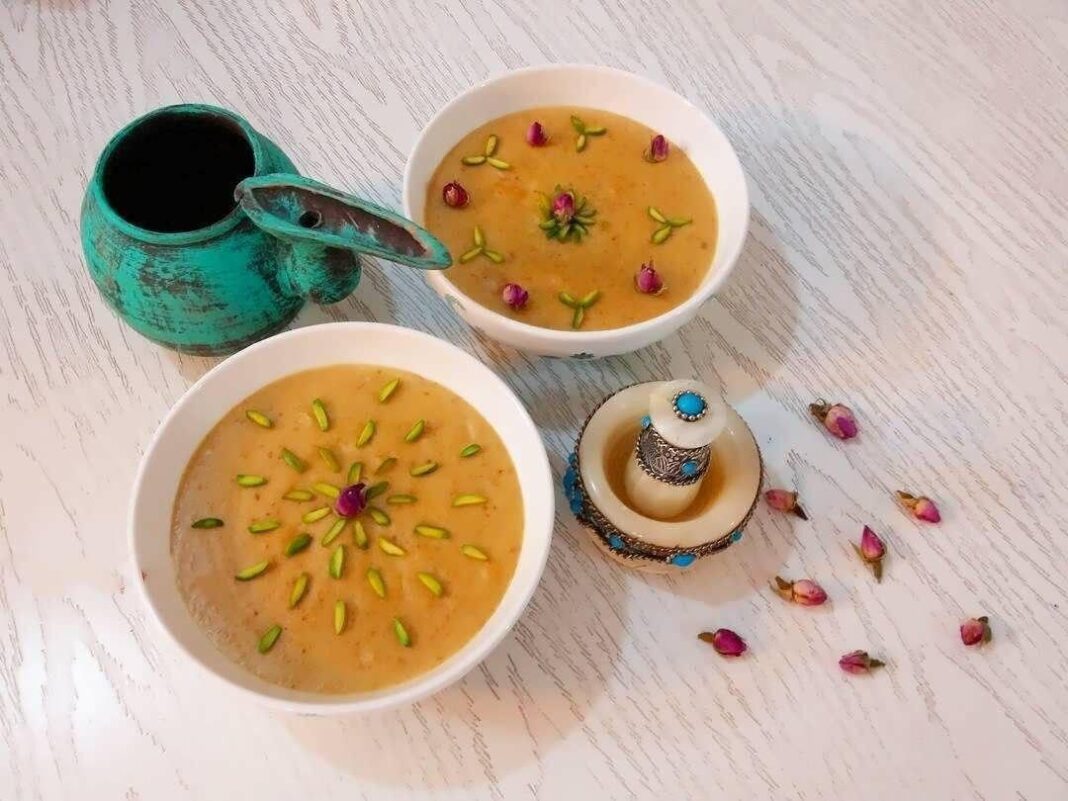 Kachi is an old pudding which was first cooked in the southeastern Iranian city of Kerman before becoming popular nationwide.

It is a nutritious dessert full of nutrients and is particularly effective in curing anaemia, retrieving lost energy and curing many physical problems.

This delicious dessert made with saffron (Read more)could be used as an afternoon snack. To grandmother, kachi is a miraculous, home-made medicine. In grandmothers’ kitchens, kachi is known as an energy bomb. They believe kachi can improve the health of any patient if made with animal oil(wikipedia), much saffron and different types of nuts. Kachi is a simple Iranian dessert! 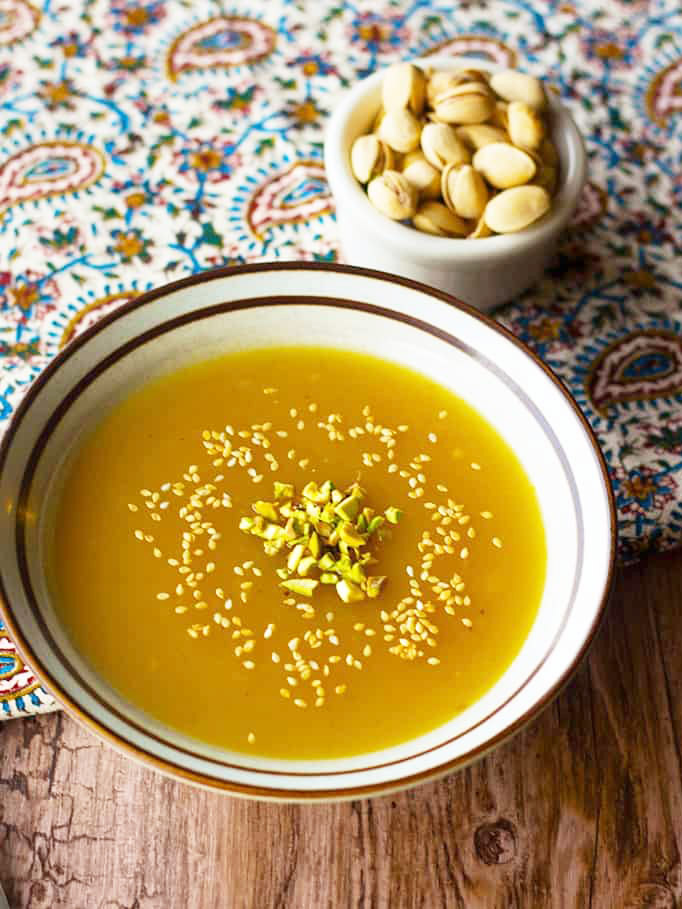 In the Iranian tradition, kachi is generally cooked for women who have just delivered a baby.

However, the pudding could also be a tasty and nutritive afternoon snack or breakfast for all. 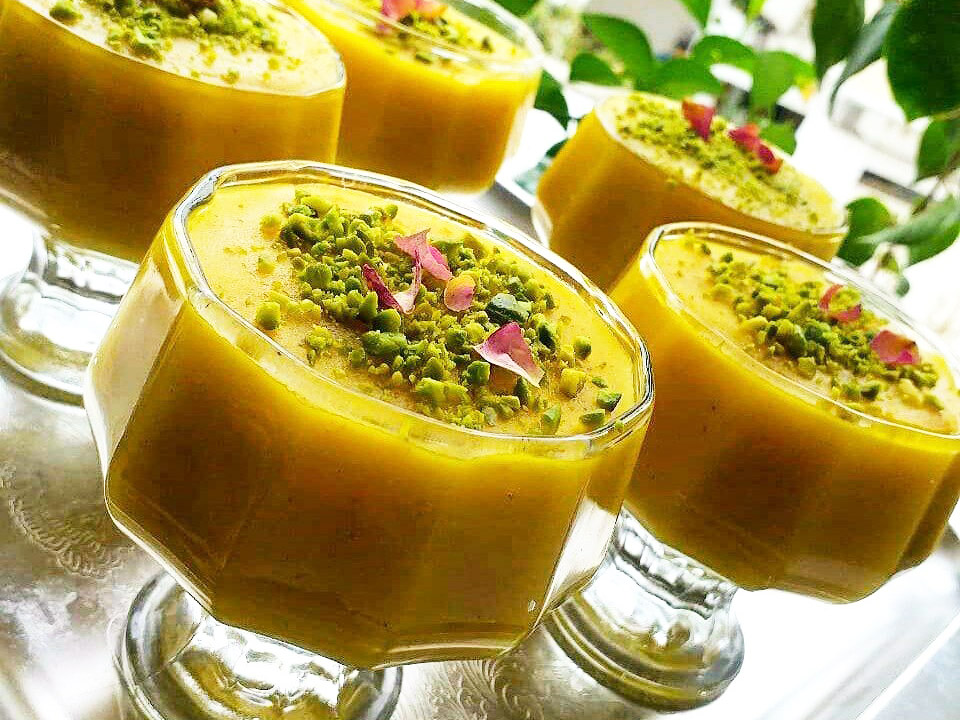 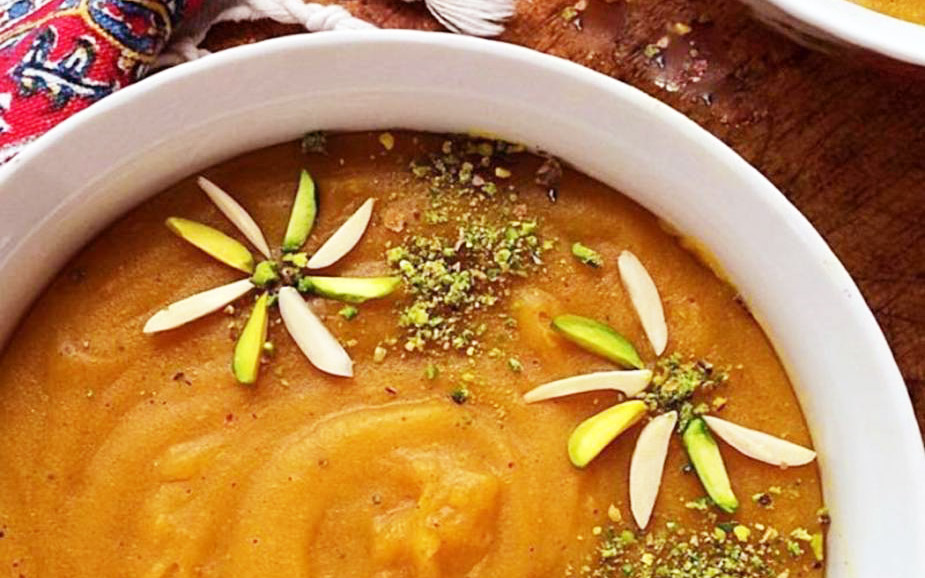 1.  If your Kachi turns out to be too thick, you can add some boiling water or boiled saffron to it.

2.  You can also use some cardamom or cinnamon tincture to Kachi instead of spices.

3.  In some regions, they add different spices to Kachi such as cardamom powder, cinnamon, fennel, cumin, black pepper, and coriander seeds, which are known as Kachi spices altogether. 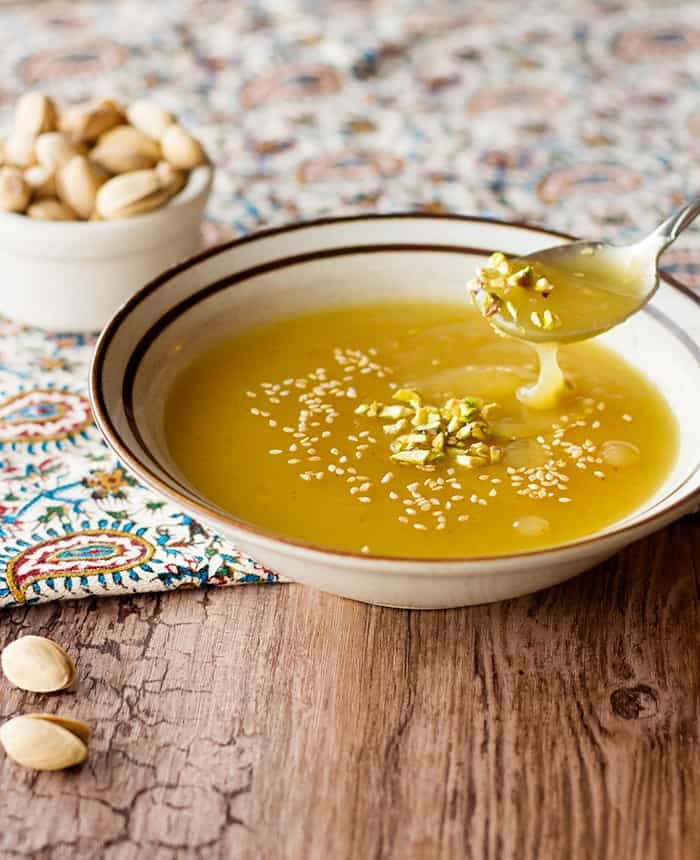 4.  In other regions, rice flour is used in Kachi. In general, Kachi is made with rice flour or wheat flour, but you can cook it with both types of flour if you wish. If you want to mix together half a measuring cup of each, sift it, and add it to the Kachi.

5.  You’d better serve the food warm because it becomes thick when it gets cold, just like Sholezard, and some people may not like it. 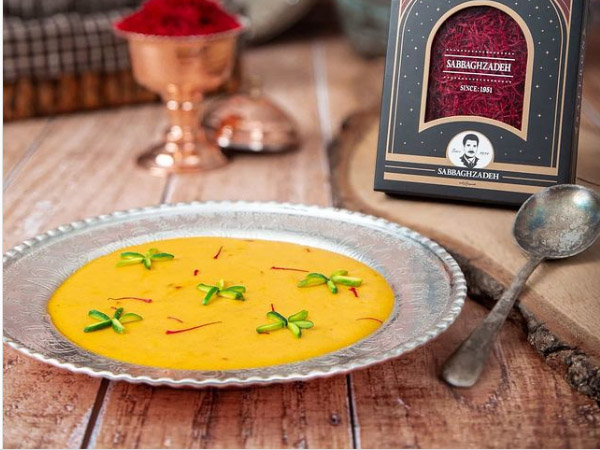 6.  If you are preparing Kachi for a woman who has just given birth, you’d better use hot temperament spices, rock candies, or grape syrup instead of sugar.

7.  Be careful that the amount of flour used in Kachi is less that the one used in Halva. Make sure to roast the flour on a mild flame and very slowly. The darker the flour becomes, the darker Kachi you’ll get, but if the flour takes a golden color, your Kachi will have a better color. 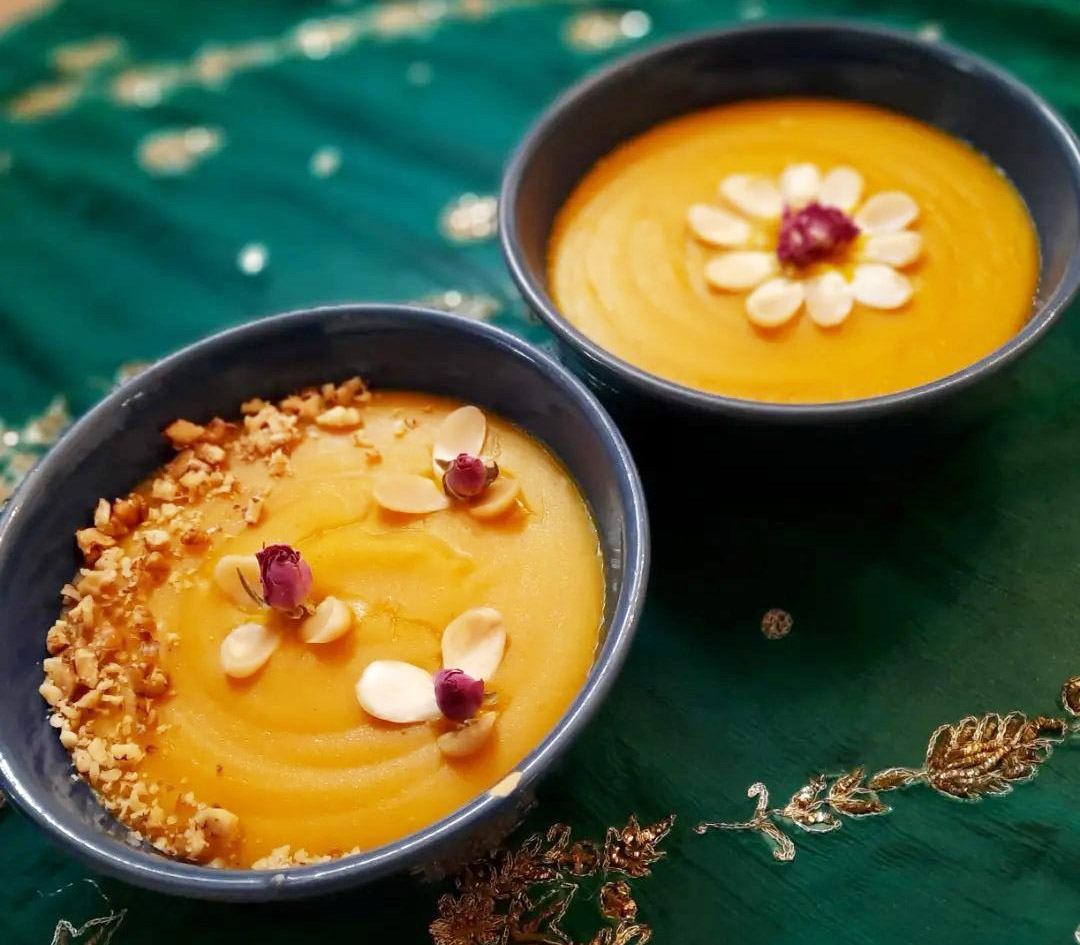 Kachi has different recipes with various ingredients. For example, you can use milk in the Kachi in the place of water to get a better taste.

Among us Iranians, Kachi is mainly prepared for women who have newly given birth or those having their period since the food helps them recover their body strength.