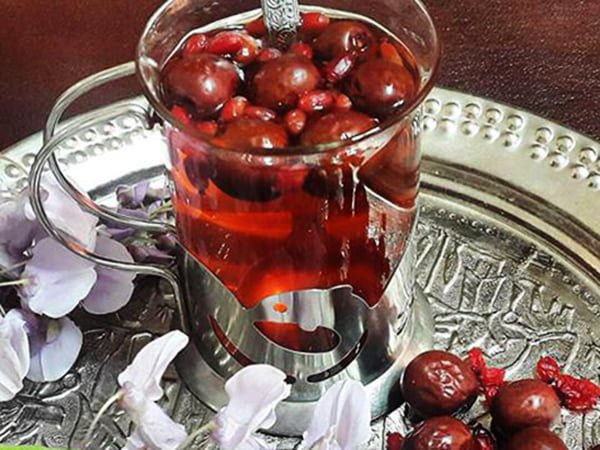 Jujube is a fruit with numerous therapeutic properties which can be used in different forms, particularly as tea mixed with other ingredients.

The jujube grows in the type of climate which exists in most parts of Iran today. It does not need much water and is resistant to drought. The main origin of the jujube in Iran is South Khorasan province, though it also grows in other provinces such as Isfahan.

The jujube is among the strategic agricultural products of South Khorasan. The fruit is first yellow in colour, then becomes green and in autumn turns red when ripe. 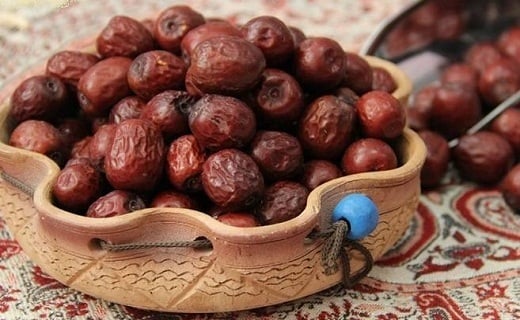 The jujube fruit has a special taste. This very unique taste is the reason why the fruit is used to make the jujube sherbet or cake in different countries.

Given its medicinal properties, the jujube is also used in the form of tea. In Iran, it is mostly used in its dried form. Of course, recently some people have been using jujube tea as well. 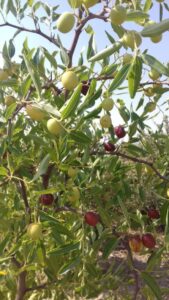 It would be better to use the jujube dried rather than fresh. Based on the information available on the website of Iranian physicians, the jujube can help heal a sore throat. The fruit also calms down nerves and cleans the blood. The jujube can help prevent cancer as well.

It helps one gain weight, increases the power of muscles and boosts stamina. It helps cure anorexia and improves the performance of the digestive system.

The jujube is also prescribed as an anti-fever drug and expectorant for those having influenza. Drinking the jujube tea cures asthma and chest tightness. It is also recommended for the treatment of inflammation and people with a runny nose. It makes the blood thicker, so people with thick blood are urged not to use the fruit. It is not good for diabetics, either. 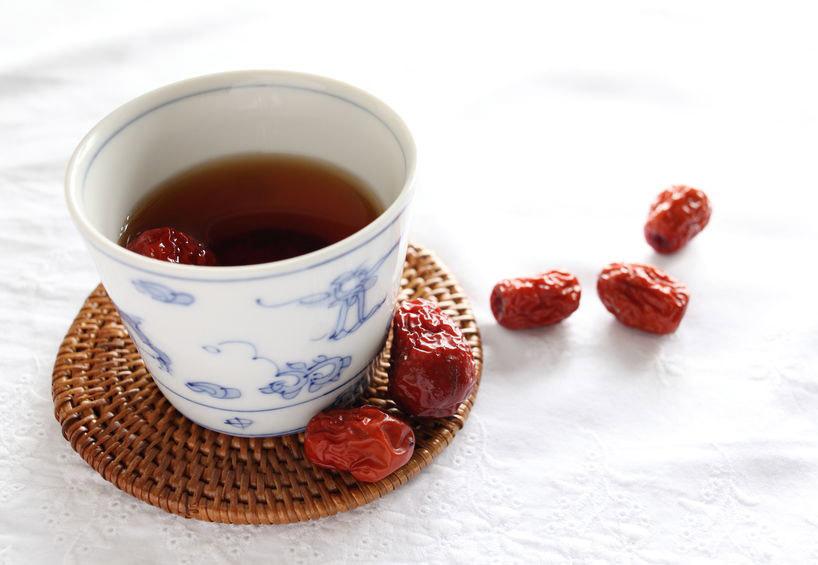 Recipes for Making Several Types of Drinks with Jujube

Remove the seeds of 10 to 20 jujubes and put the jujubes inside a teapot with hot water. Then allow it to brew by leaving it on the flame for 15 minutes. Then pour it into a cup and add a few drops of lemon.

Mix 14 jujubes with 25 grammes of barely, add them to 2 litres of water and leave it boiling until the seeds of barely break open and 1.5 litres of water is left. After the ingredients settle, you may drink the tea.

Put jujubes, orange blossoms, dried quince, cinnamon, apples and saffron in boiling water. After a few minutes, pour the resulting drink in a cup and drink it with rock candy.

In addition to the above-mentioned methods, the jujube can also be used in tea made with the following ingredients:

The jujube with black tea, viper’s-buglosses, distilled chicory and a little rose water 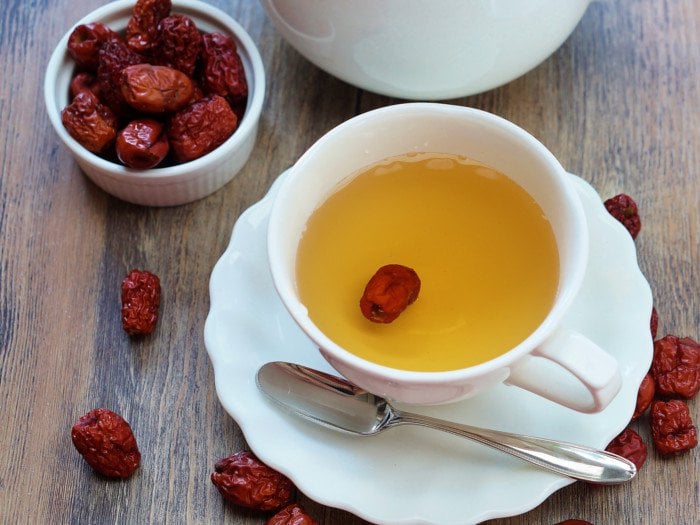