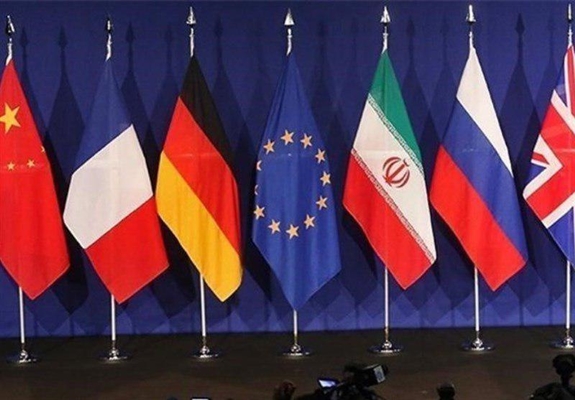 An Iranian official says the 2015 Iran nuclear deal has no value for the country without the benefits and interests associated with it.

Mahmoud Vaezi, the chief of staff of President Hassan Rouhani, reiterated that the Europeans which are parties to the Iran nuclear agreement known as the Joint Comprehensive Plan of Action (JCPOA) should live up to their commitments.

Vaezi also touched upon moves by Washington to obstruct the Iranian team’s trip to New York.

“The Americans created restrictions for the Iranian delegation in New York and wanted to create circumstances that would keep us from making that trip and going to the UN General Assembly; so, they put in place limitations and did not issue visas to all members of the press team,” he added.

However, he added, the Iranian delegation made the visit and tried to shed light on realities during the New York trip.

“We sought to show that the Islamic Republic of Iran was right and reveal the pressure exerted on Iranian people and we tried to neutralize the United States’ propaganda campaign,” he added.

“Before our arrival in New York, Saudi Arabia and the United States had talked to these European countries and given them wrong information, and then they issued that statement,” said Vaezi.

“Of course, nowhere in the statement is it mentioned that Iran took action [to strike Saudi oil facilities]; rather, the statement says if it weren’t for Iran’s support, the Yemenis would not have been able to hit an important target like Aramco,” he noted.

He then underlined that Iran will continue to scale back its commitments under the JCPOA if the other signatories to the deal do not make good on their commitments.

“We have announced loud and clear that we will take the next step if they fail to take any action,” he said.

Vaezi underscored that President Rouhani noted during his New York trip that Iran needed to reap the benefits of the JCPOA.

“Some may like to create the impression that Europe is on board with the US, but this is not the right policy, and, at least, such a thing has not happened with regards to the JCPOA,” he said.