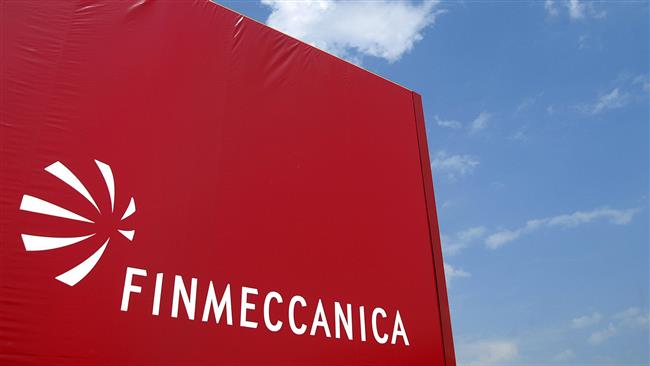 Italy’s Fata, the engineering unit of the country’s leading industrial group Finmeccanica, has signed a 500 million euro ($543 million) contract with Ghadir Investment Company to build a power plant in Iran.

According to a spokesman for the Italian defense group, the deal was signed during Italian Foreign Minister Paolo Gentiloni’s visit to Tehran earlier this week at the head of a delegation of government officials and business leaders.

During the visit, Italy agreed to provide funding and insurance coverage for industrial, construction and infrastructure projects worth at least 3 billion euros in Iran.

“By the next three years, a credit line of at least 3 billion euros will be opened for the implementation of important projects in Iran,” Italy’s Economic Development Minister Federica Guidi said in Tehran.

For the projects, Italy’s investment bank Mediobanca and its development ministry and export credit agency SACE signed an MoU with Iran’s economy ministry and central bank.

The memorandum will be executed upon the removal of the sanctions, with Mediobanca providing credit and SACE insurance for projects in Iran.

On Saturday, Eni Chief Executive Claudio Descalzi was quoted as saying that his company was looking to resuming oil sales from Iran.

“Iran’s oil is highly desirable for our refineries and Eni welcomes purchasing crude from Iran after the annulment of sanctions,” the Iranian Ministry of Petroleum’s Shana news outlet quoted him as saying in Tehran.

Eni reportedly seeks to return to the Darkhovin oilfield which it left in 2010 to avoid US sanctions for business with Iran.

“We are currently examining the situation and awaiting the annulment of the sanctions. But it is still early to talk about which projects we want or which companies we want to cooperate with,” Shana quoted Descalzi as saying.