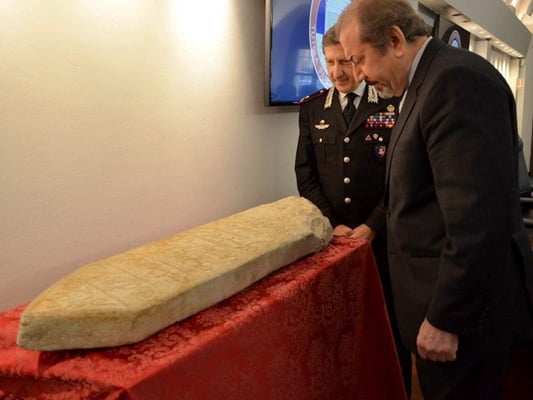 The Italian Police have confiscated a 17th-century headstone smuggled out of Iran and handed it over to the Islamic Republic’s embassy in Rome.

Iran’s Ambassador to Rome, Jahanbakhsh Mozaffari, hailed the Italian Police’s move and said “fortunately, we have good relations with the Italian police particularly in coping with smuggling of ancient pieces from Iran and Italy.”

According to a Farsi report by IRNA, he made the comments in an address to a ceremony to take delivery of the smuggled stone inscription in Rome. 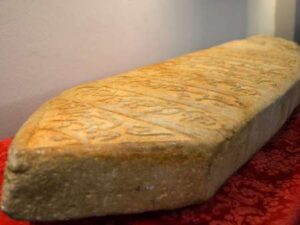 According to the Italian police, the gravestone was abandoned by the smugglers near a cemetery in Ferentino, a town 65 kilometres southeast of Rome.

The stone contains Nasta’liq script of a Persian poem and the death and birth dates of a dead person.

In 2015, Italian police also found 30 cultural relics dating back to the post- and pre-Islamic eras which had been smuggled out of Iran, and handed them over to the Iranian Embassy in Rome. 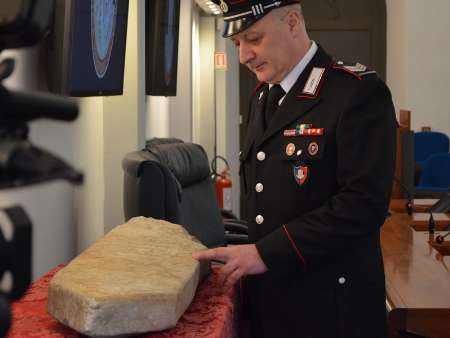