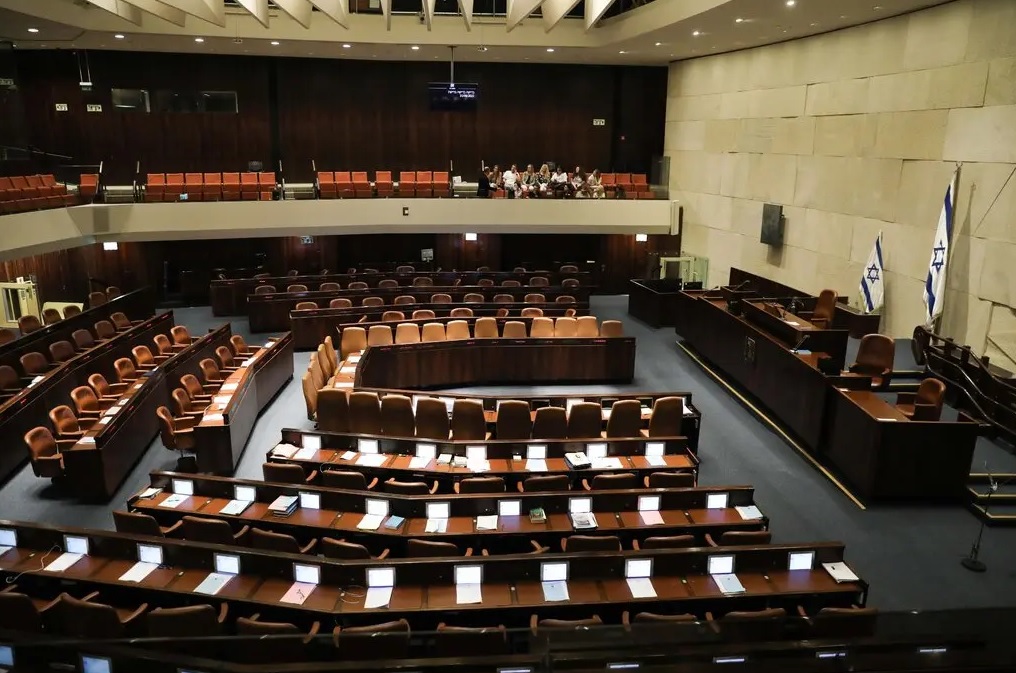 Israel moved closer on Wednesday to a fifth election in less than four years after lawmakers gave an initial nod to dissolve the parliament.

The Knesset voted to dissolve in a preliminary reading of a bill expected to be finalised next week, after which the centrist Foreign Minister Yair Lapid will take over from Prime Minister Naftali Bennett at the head of an interim government.

Lapid, who with Bennett ended Benjamin Netanyahu’s record reign a year ago by forming a rare political alliance of rightists, liberals and Arab parties, has cast the upcoming election as a battle between moderates and Netanyahu-embraced extremists.

Netanyahu, presently Israel’s opposition leader, was delighted by Bennett and Lapid’s move to disband what he has called the worst government in Israel’s history, hoping to break his own record and win a sixth term in office.

Four polls published on Tuesday found Netanyahu’s right-wing Likud party and its likely allied nationalist and ultra-religious parties as leading the polls, but still short of a governing majority in Israel’s 120-seat Knesset.

Their rivals, on the left, right and centre, have vowed to prevent a return to power by Netanyahu, who is on trial on corruption charges that he denies.